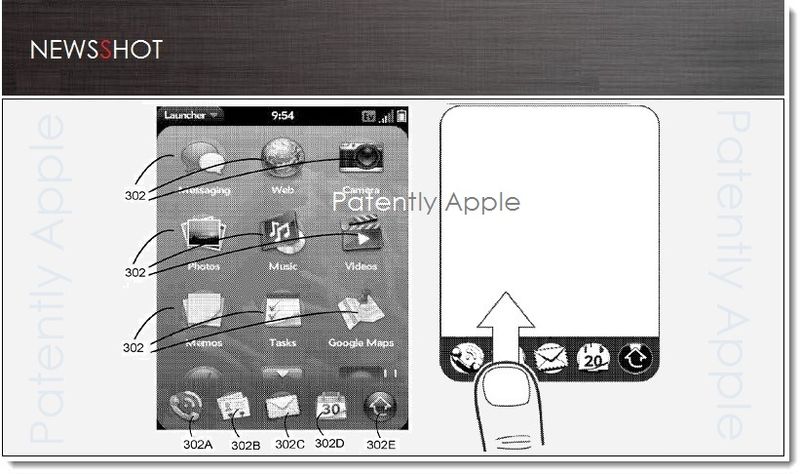 It was interesting to note last week that HP had been granted a patent for WebOS. Under HP's joke-able leadership of CEO Leo Apotheker, WebOS based tablets and smartphones were taken off the market only a month after debuting. It was a corporate blunder that should have landed Apotheker in jail. Instead he reaped the benefits of a golden parachute when fired in September 2011. HP acquired Palm in order to have a competing mobile operating to Apple's iOS. While WebOS has now been open-sourced and is part of both Enyo and Open WebOS projects, the operating system may one day resurrect in HP devices powered by CPUs supporting multiple operating systems. Intel's upcoming Haswell is one such processor (see below).  While we noted last week that HP is likely  to adopt Android for future smartphones and tablets, their option to resurrect WebOS as a second OS remains open. With the US Patent and Trademark Office granting HP a patent for WebOS, it breathes a little life into their various ongoing projects. In the end, only time will tell if it really matters. 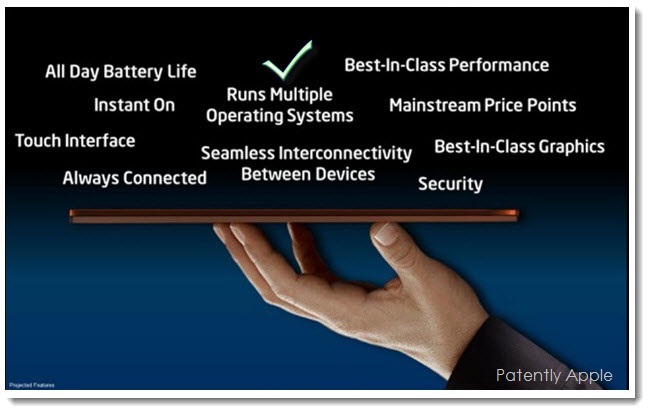 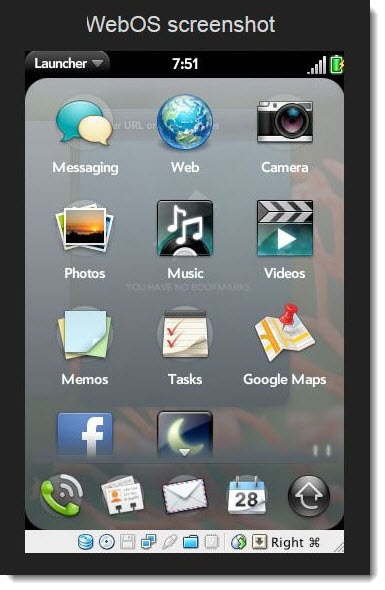