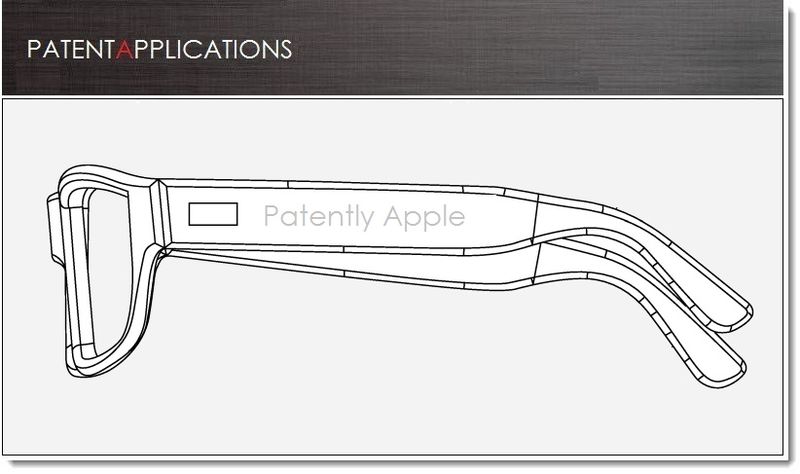 On Wednesday we reported that Google's Glass Project was ramping up and we presented a nice collage of Google Glass and a video. While updates are now coming in from various sources, there are two keys. One is that the price is going to be about $1500 and it will be available for the iPhone. The Verge confirms that "The device gets data through Wi-Fi on its own, or it can tether via Bluetooth to an Android device or iPhone and use its 3G or 4G data while out and about. There's no cellular radio in Glass, but it does have a GPS chip." It'll be one hell of an expensive iPhone accessory, but the benefits may worth it. And just as we're getting ready for Google Glass for Q4 2013, a new Google patent was discovered by Patent Bolt today that reveals Google Glass Part 2 is already in the works. Google Glass 2 is all about Binocular Vision. Google Glass part one is about the famed monocular design for a single computerized lens and camera while their future Binocular design will be for dual lenses and cameras to double your fun.

You know that Google Glass V2 is a serious project when Google's Co-Founder Sergey Brin is listed as the lead inventor on their published patent. 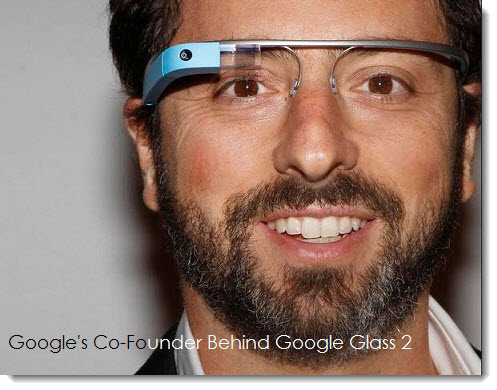 the 1500 USD are the current price tag. the price is likely to drop in half when the device is in mass production.