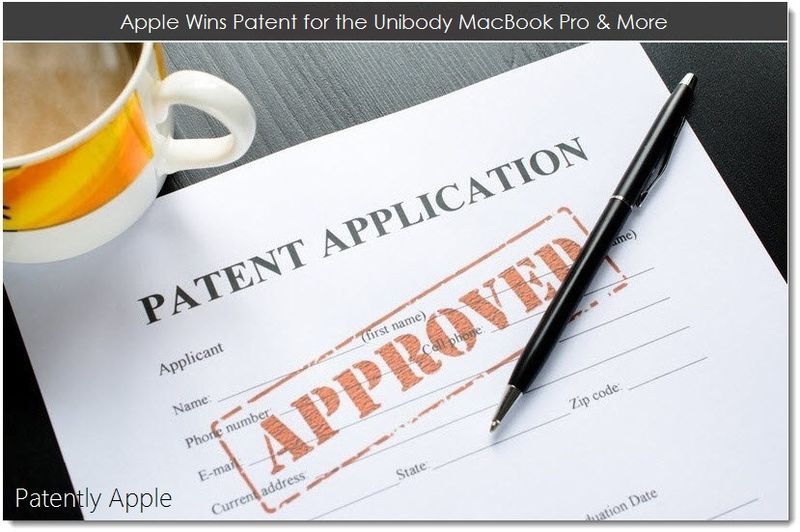 Yesterday the US Patent and Trademark Office officially published a granted patent of Apple's relating to the unibody MacBook Pro's enclosure. Apple's VP of Industrial Design Jonathan Ive described the MacBook Pro's patented design in 2011 this way: "the assembly may include an integral unified (e.g., homogenous) top case formed from a single part. The integral top case provides an enclosure, frame and cosmetic exterior of the portable computer. The integral top case also serves as the primary structure of the portable computer. The assembly may include a variety of subassemblies such as keyboards, touchpads, circuit boards, and drives that are carried by the underside of the integral top case. The integral top case may be formed from aluminum slab that has been machined to form walls, openings, attachment areas and cosmetic areas of the top case." To review the details of Apple's patent and the 20 accompanying patent claims, see granted patent 8,341,832. 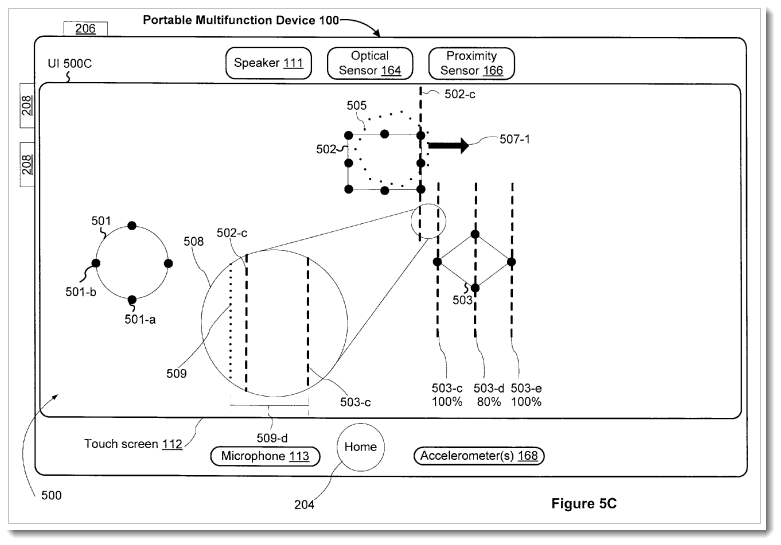