The US Patent and Trademark Office officially published a series of 48 newly granted patents for Apple Inc. today. In this particular report we cover the iPhone 5's integrated touch display technology, Apple's zooming feature, harnessing the power of electromagnetic induction and much more, much more. 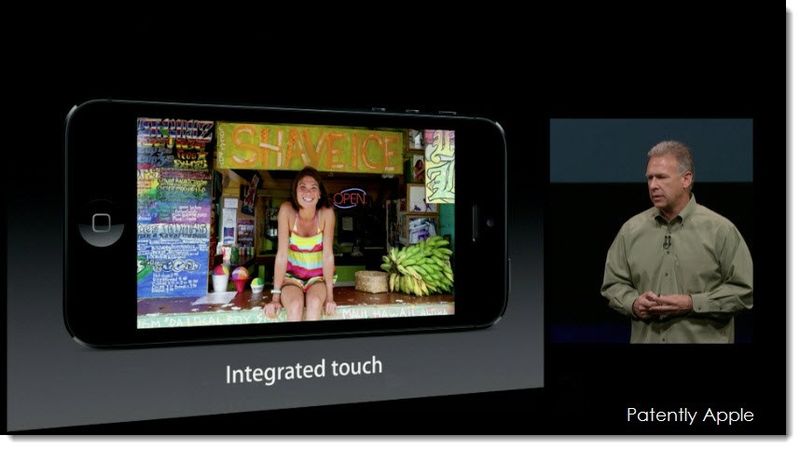 Apple has been granted a key patent relating to devices with touch-screen displays, and more particularly to scrolling lists and to translating, rotating, and scaling electronic documents on devices with touch-screen displays. This patent differs from Apple's "Pinch to Zoom' patent that was used against Samsung. Whether this patent will be able to provide Apple with more ammunition against Samsung in the future is unknown at this time.

Today, Apple has been granted their second patent relating to harnessing power through electromagnetic induction. We first covered Apple's invention in our report titled "Future Apple Hardware to Harness the Power of Magnetic Induction," in March 2011. Apple received their first granted patent for this invention in June 2012.

Apple filed their second patent application for this back in September 2012, but Phil Schiller cast some doubt on its viability as a future solution. That all made sense in late November when a new wireless charging invention of Apple's came to light. Whether Apple will be able to combine various charging technologies for a final solution in the future is unknown at this time.

Apple credits Gloria Lin, Pareet Rahul, Michael Rosenblatt, Taido Nakajima, Bruno Germansderfer and Saumitro Dasgupta as the inventors of granted patent 8,362,751 which was originally filed in Q2 2012 and published today by the US Patent and Trademark Office.

Apple credits Brett Degner, Patrick Kessler and Chris Ligtenberg as the inventors of this granted patent which was filed in Q1 2012 and published today by the US Patent and Trademark Office. To review today's granted patent claims and details, see US Number 8,359,710.

Apple's newly granted patent relates to detecting a plug placed in an electronic device without physically contacting the plug. What's the significance of such a technology? Well, with devices being designed ever smaller and devices like an iWatch being considered, the traditional design for plug detection isn't going to work. Apple's patent discusses their new solution which paves the way for next generation wearable devices and more.

Apple credits Stephen Lynch, Fletcher Rothkopf and Gordon Camera (of Ottawa Canada) as the inventors of granted patent 8,360,801 which we originally covered in July 22, 2010 under the title: Apple Reveals Technology Required for Future Miniature Products. Even though Apple's new Lightning connector is tiny, it may not be tiny enough for a thin iWatch or other type of miniature wear computer such Apple's 2008 Head Mounted Display. 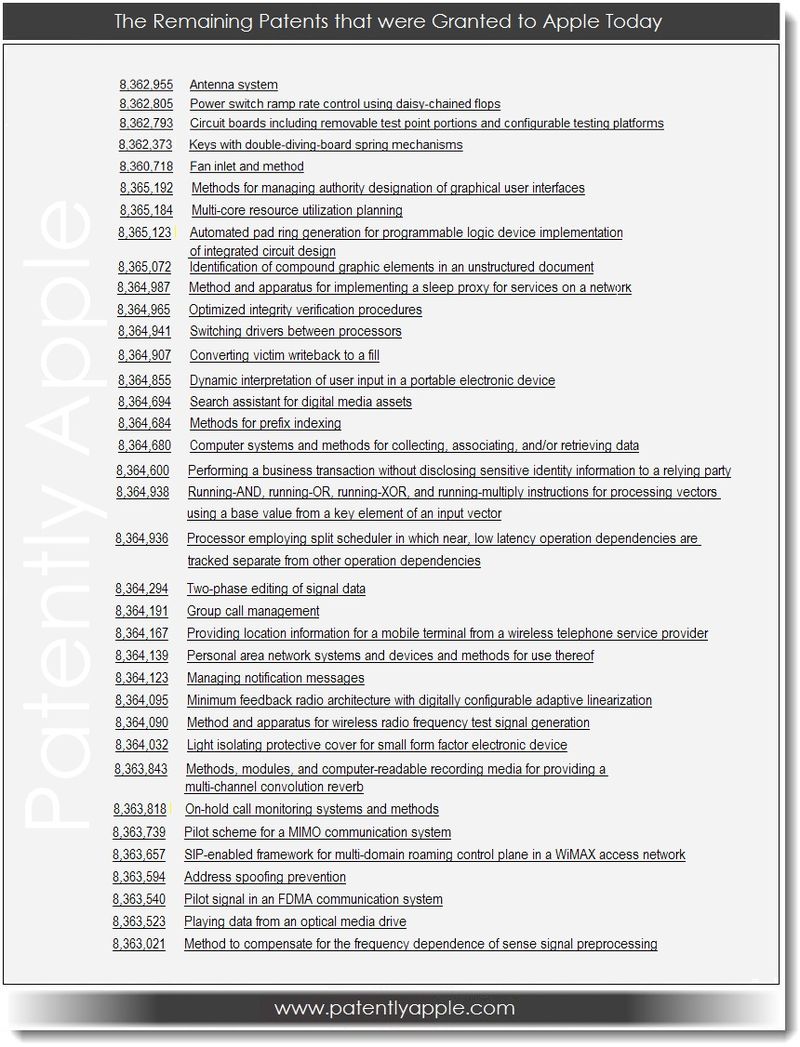