Apple Granted a Patent for the Original iPad & Smart Cover 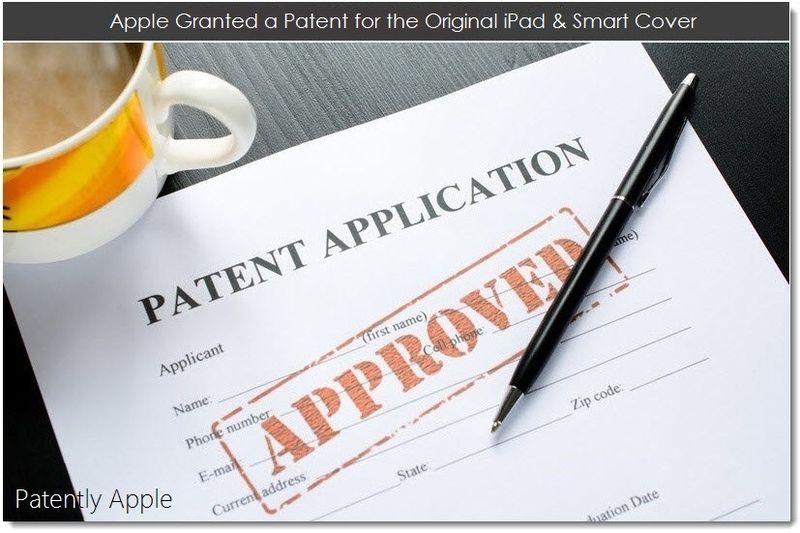 The US Patent and Trademark Office officially published a series of thirty-two newly granted patents for Apple Inc. today including four design patents. The first two key patents that instantly stood out this morning were the ones for the original iPad and Smart Cover for the iPad 2. When designing the original iPad, Apple wanted to avoid the design flaws that were commonly associated with past attempts at a tablet PC. Apple didn't want users to see undesirable seams and gaps or the use of any kind of screw, bolt or rivet to mar the design. They also chose aluminum so that it would better work with wireless antennas. For those wanting to further explore Apple's patent, you'll find that the detailing throughout their patent is quite extensive. Whether this particular iPad patent will actually carry any value in their ongoing patent war with Samsung-Google is unknown at this time. The second noteworthy granted patent of the day goes to Apple's Smart Cover. It's Apple's fifth granted patent on this technology this year alone.

Apple receives a Granted Patent for the Original iPad 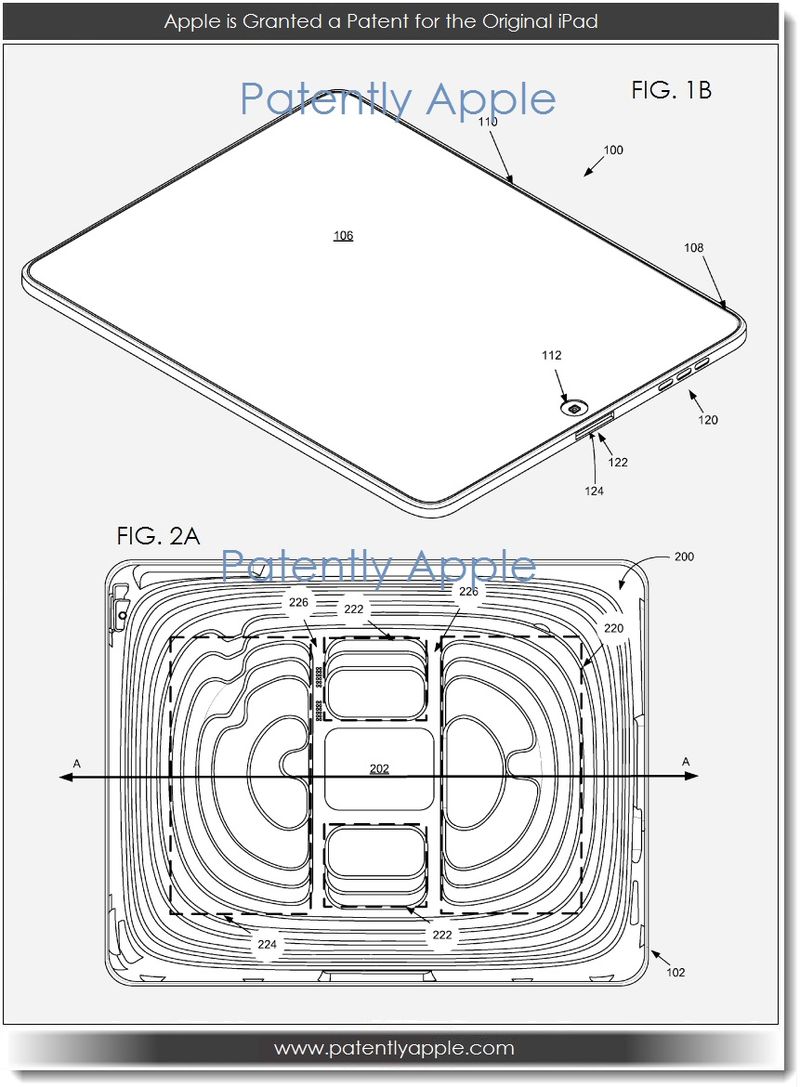 Apple credits John Ternus, Stephen McClure, Joshua Banko and Ming Yu as the inventors of this patent which was originally filed in 2010 and published today by the US Patent and Trademark Office. To review Apple's patent with its twelve claims, see granted patent 8,345, 410.

Apple has received their fifth Granted Patent for the iPad's Smart Cover in the last year. The other granted patents were issued in March, August, September and October. 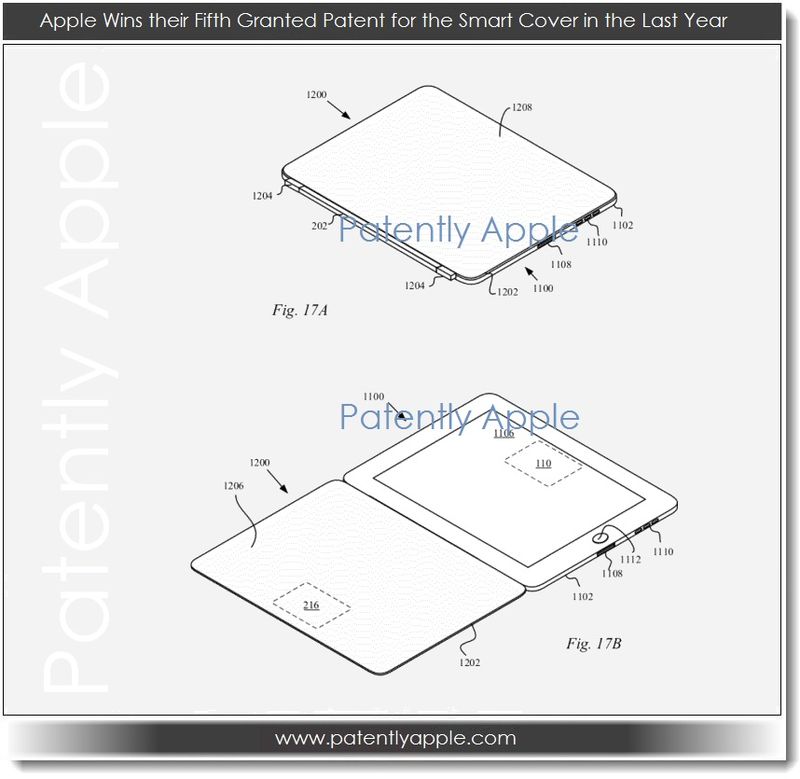