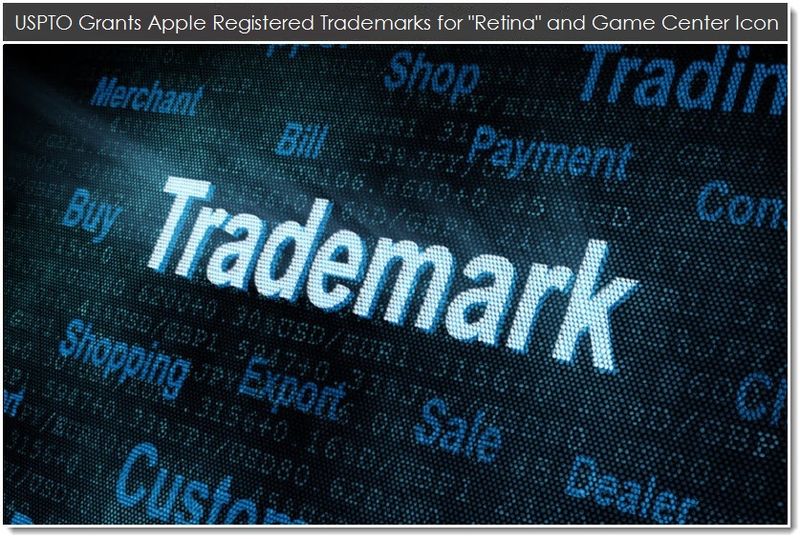 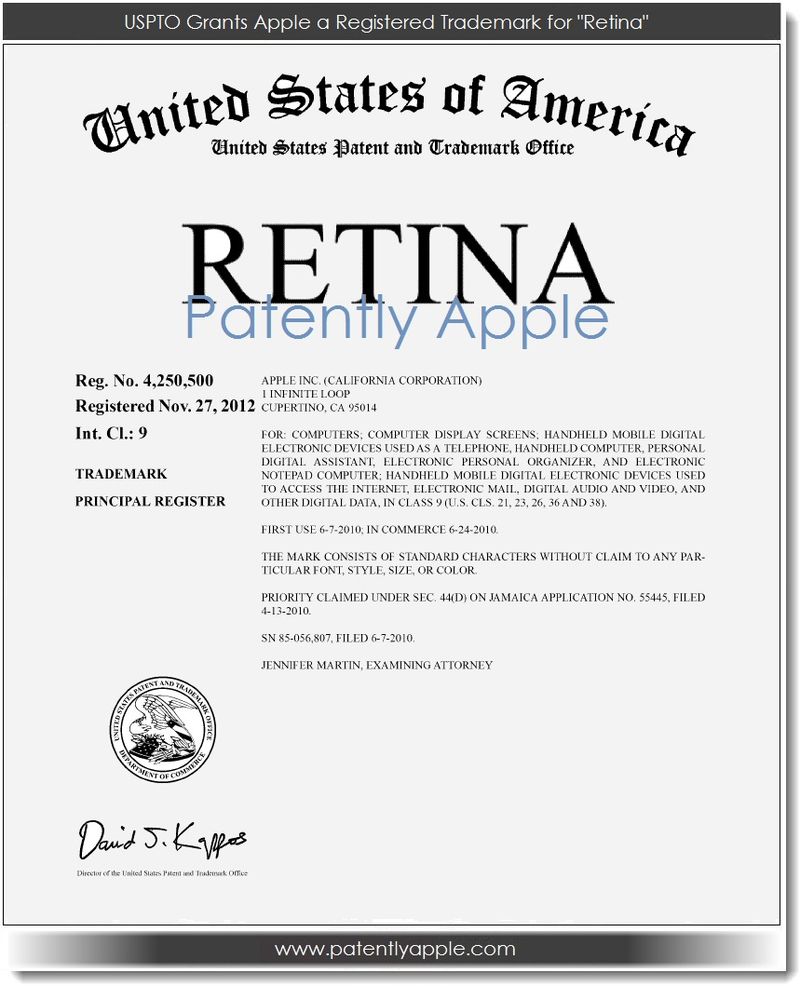 Apple's trademark which was originally filed for in May 2011 was filed under the sole International Class 009 which basically covers computer displays including handhelds, notepad computers and displays used in telephone computers. 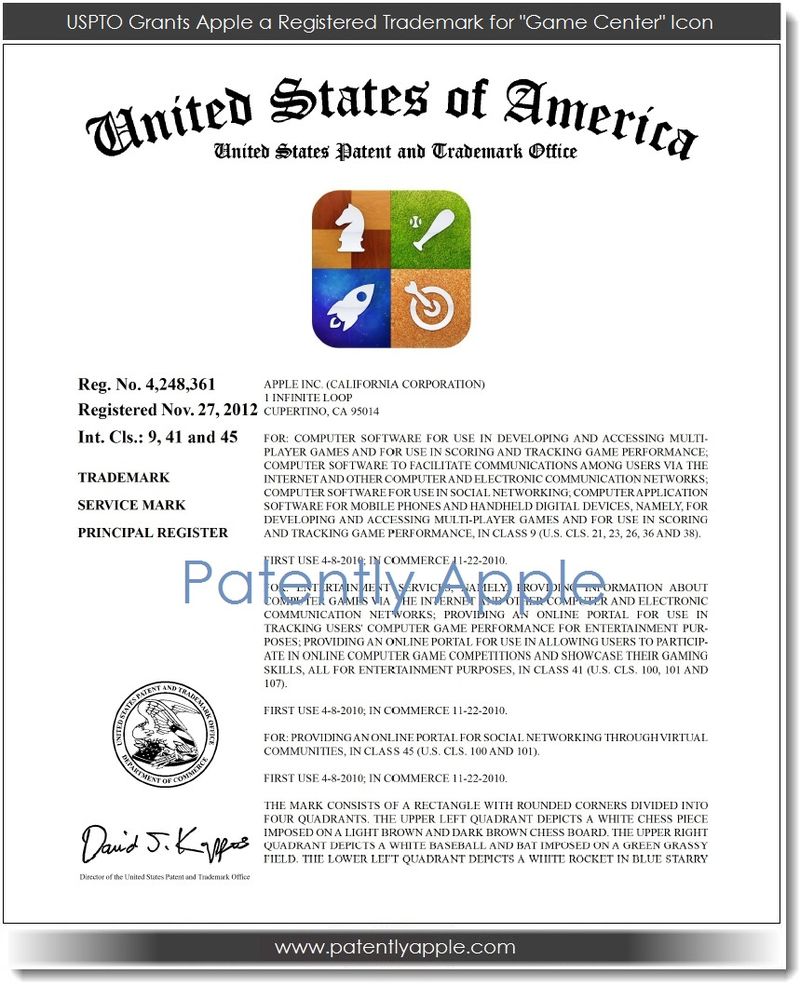 Apple's trademark which was originally filed for in June 2012 was filed under International Classes 9, 41 and 45 covering such basics as computer software for use in developing and accessing multiplayer games and for scoring and tracking game performance; for entertainment services and social networking.