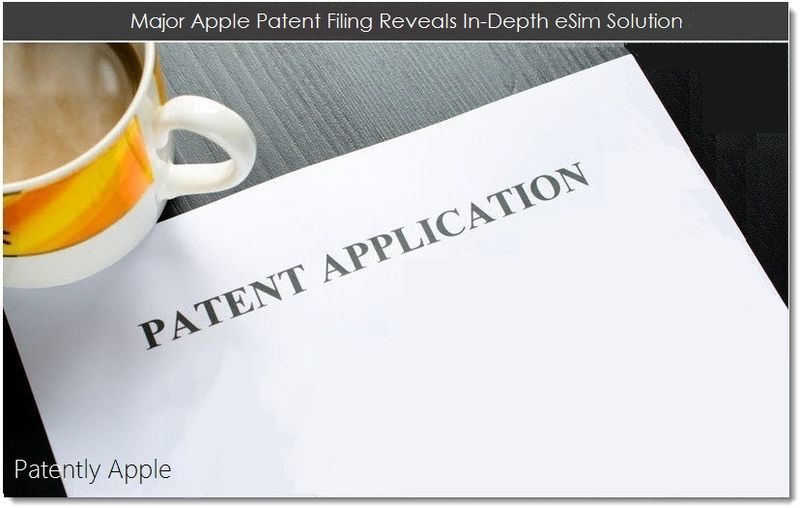 On December 27, 2012, the US Patent & Trademark Office published a major patent application from Apple that reveals more of their total SIM solution that may have played a role in The European Telecommunications Standards Institute (ETSI) choosing their design back in June.

Traditionally, the USIM (or more generally "SIM") performs the well-known Authentication and Key Agreement (AKA) procedure, which verifies and decrypts the applicable data and programs to ensure secure initialization. Specifically, the USIM must both (i) successfully answer a remote challenge to prove its identity to the network operator, and (ii) issue a challenge to verify the identity of the network. 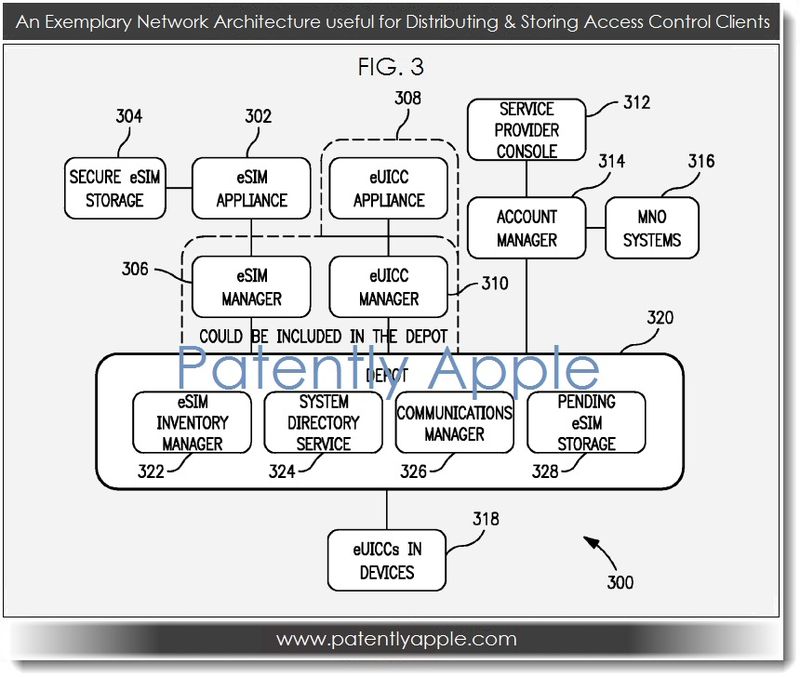 What the Patent Application Covers

Apple credits Kevin McLaughlin, Jerrold Von Hauck, Arun Mathias and Apple's Senior Manager, iPhone Systems David Haggerty as the inventors of this patent which was originally filed in Q2 2012. The patent was filed under the names of Apple's engineers and senior manager. Apple doesn't have to be shown as the assignee until the patent is granted. Apple does this at times in the hopes that the patent application will go unnoticed through the patent system during this initial phase. This is a deeply detailed patent. To review this invention, see patent application 20120331292.

Apple was granted another aspect of their SIM solution on December 25, 2012.