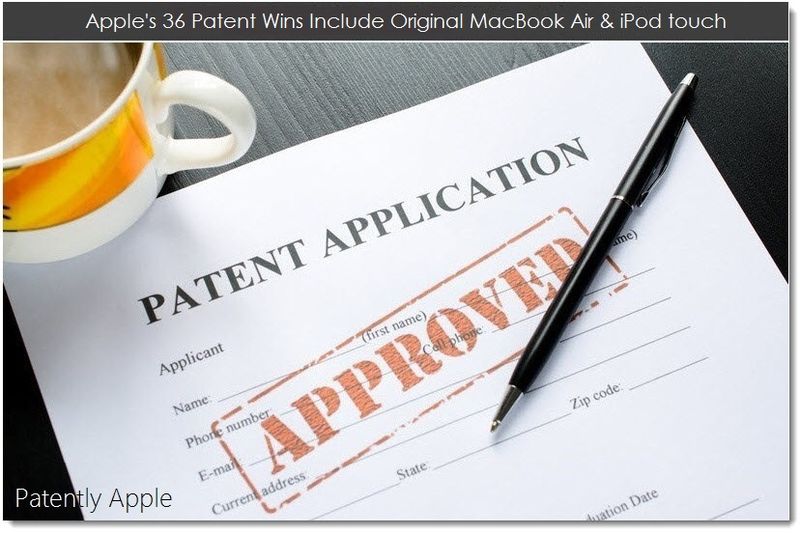 Apple has received a Granted Patent for their MacBook Air. It was the first Apple notebook to eliminate the optical drive that bulked up a notebook. Apple's revolutionary wedge design won the public over to the point that Intel and their partners had to come up with the "Ultrabook" design which is a direct copycat design. 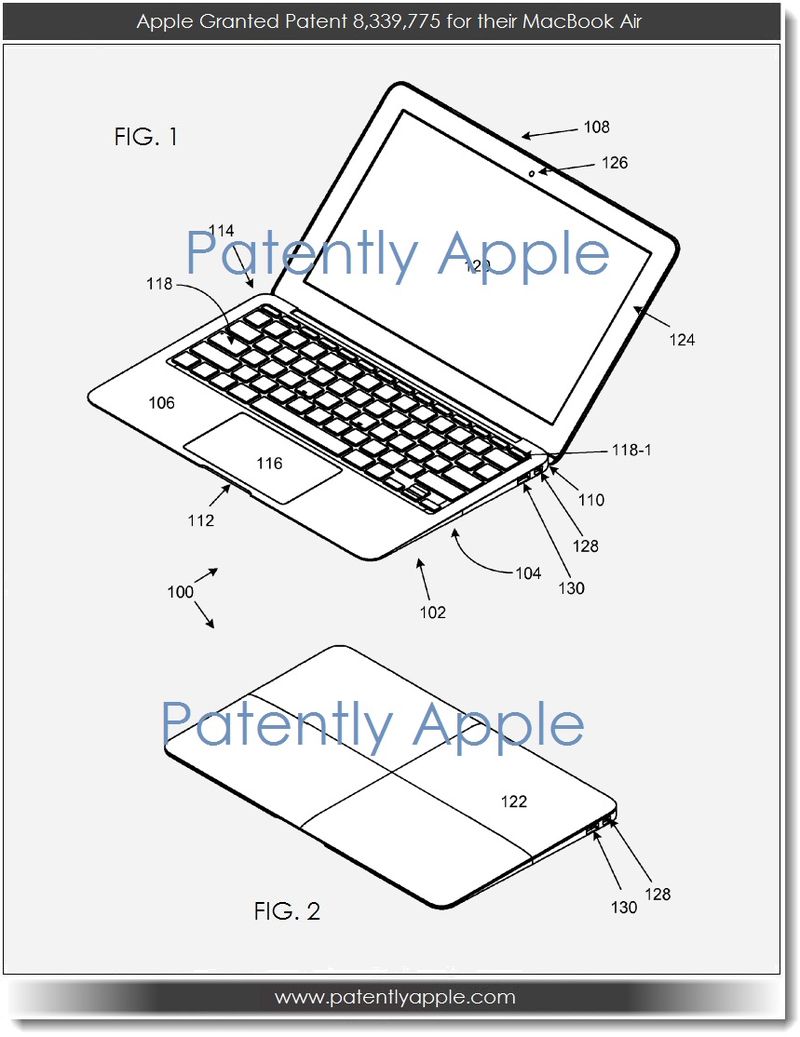 Steve Jobs introduced the first MacBook Air during his keynote at the 2008 Macworld Conference & Expo on January 15, 2008. The first-generation MacBook Air was a 13.3"- only model and was initially promoted as the world's thinnest notebook. 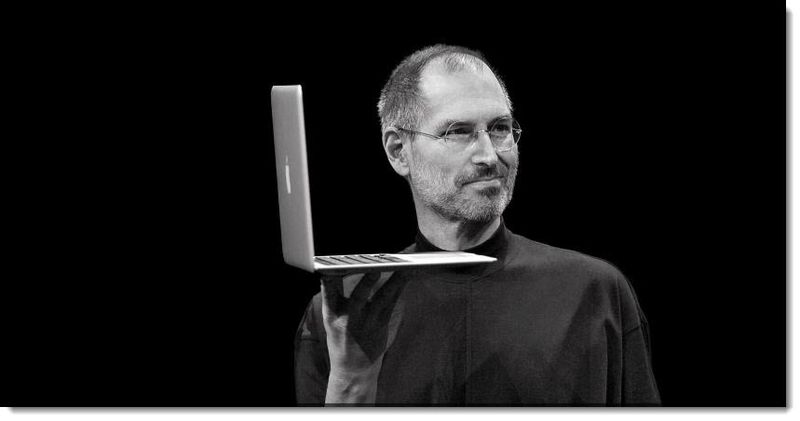 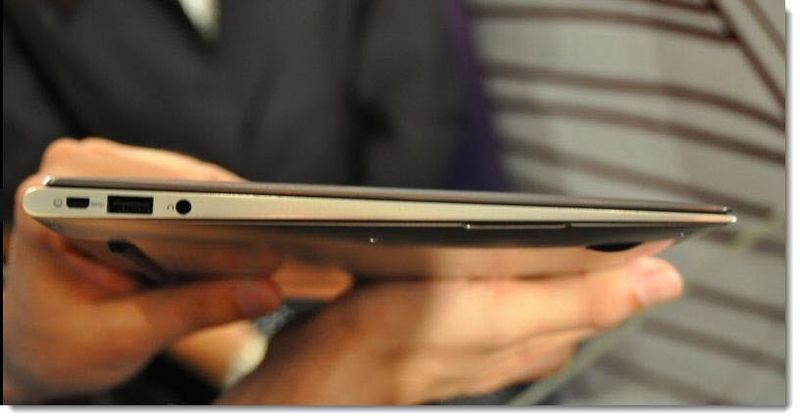 The iPod touch is granted a Design Patent

The US Patent and Trademark Office granted Apple a design patent for their fourth generation iPod touch which was first introduced in September 2010. This particular generation introduced both rear and front-facing cameras along with the Apple A4 chip. It was one of the last patents crediting the late Steve Jobs as an inventor. 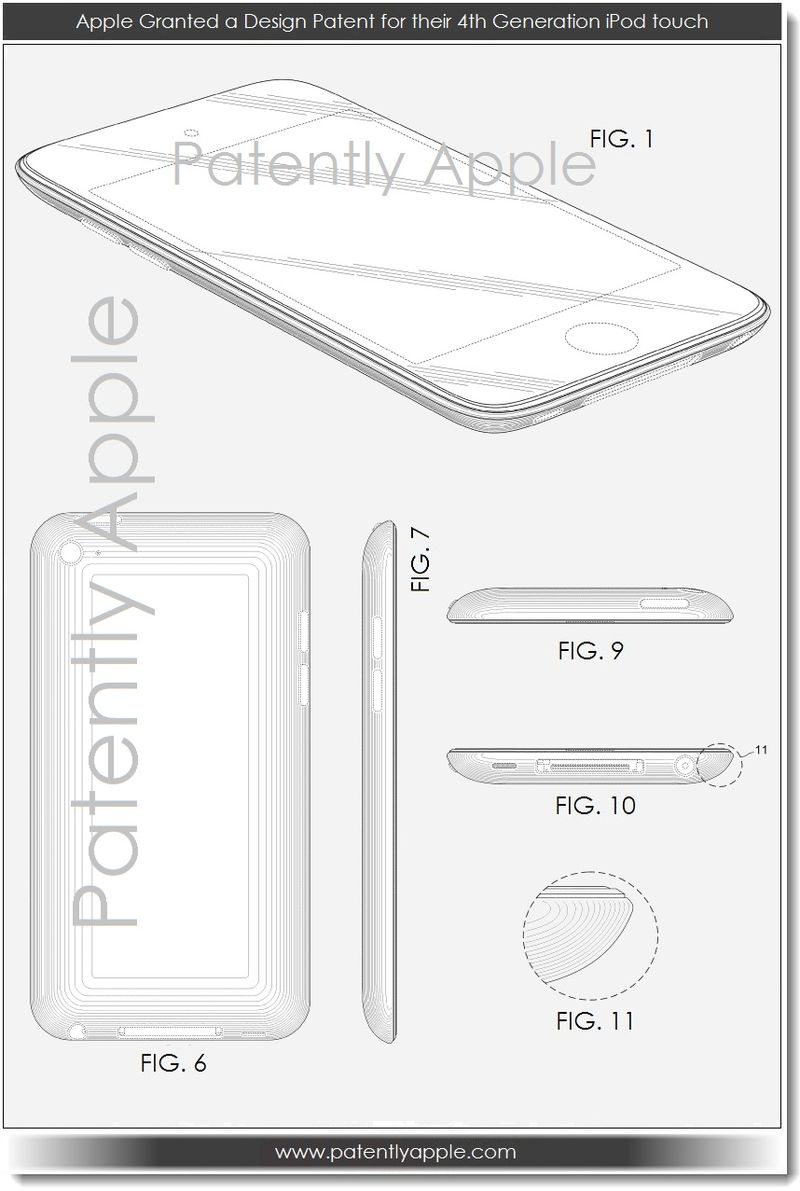 Now that's funny - ha! Did you bother to see the bottom photo of that site you link to? Do you need glasses. Entertaining you are, 8800GTX. It's only about 3x thicker than the Macbook Air.

I hate to ruin your fun but Intel did not copy the Macbook Air when they introduced the ultrabook air. Nooo. Intel had already been there for at least a full year.