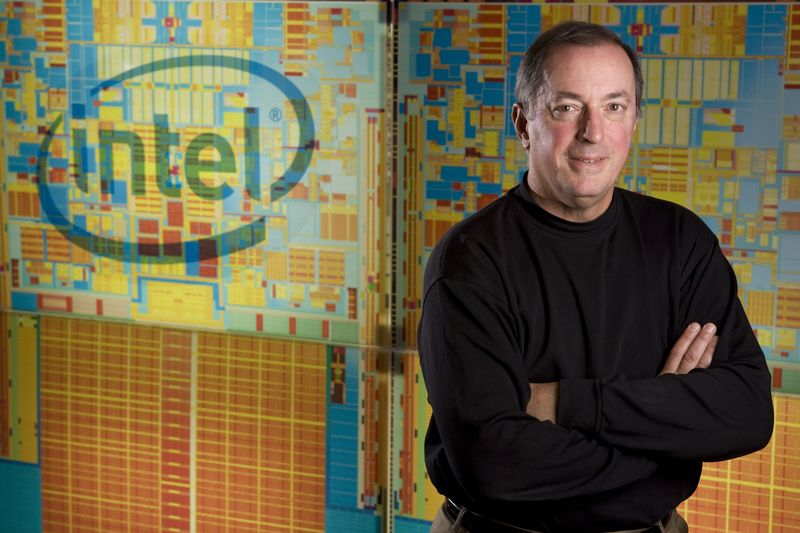 First it was Apple's Scott Forstall to get the boot on October ninth followed rather quickly by Microsoft's Windows President Steven Sinofsky on November thirteenth. Today, the streak continues with yet another titan in the tech industry to fall: Intel's CEO Paul Otellini. Like Microsoft, Intel had failed to keep up with the shift in the market away from desktop PCs to that of smartphones and tablets led by Apple.

This morning the company announced that Paul Otellini, Intel's CEO who has been with the company for nearly 40 years, will step down in May. Intel said the board will look internally and externally for a successor.

A change in leadership could help Intel respond better to the growing demand from workers to choose their own tablets, mobile phones and other devices to do their jobs.

Intel's Otellini had been absent for IDF events for the past year. Otellini had failed to deliver a single meaningful IDF keynote which left a definite void at each event.

Otellini's inability to sway Apple to use Intel's architecture for any of their hot iDevices such as the iPhone or iPad was a troubling trend for Intel and today it exacted a very high price. In hindsight, the writing was on the wall.

If you have more time, you could read more about this over at CITE World, Fortune - CNN Money or GigaOM.