A New Patent Infringement Case against Apple is filed over iCloud 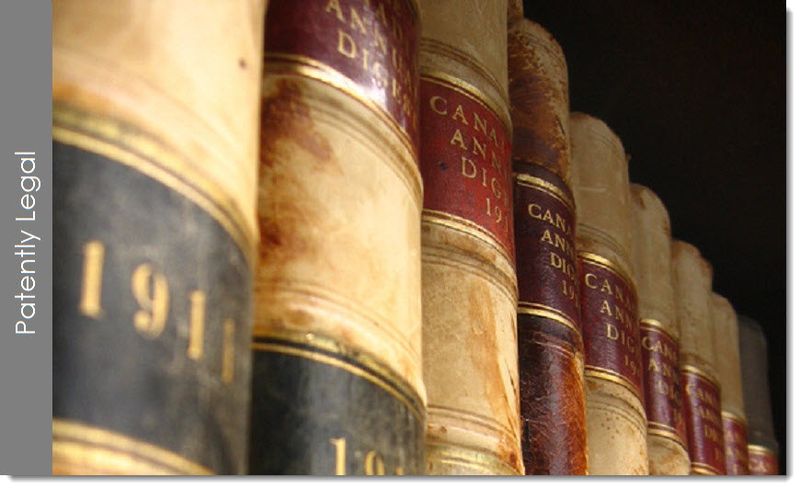 A San Jose based Company by the name of Innovation Automation has filed a patent infringement lawsuit against Apple stating that their iCloud product and service infringes upon two of their patents dating back to 2000. It should also be noted that this plaintiff has filed a similar lawsuit against Amazon within the last 24 hours claiming that their Kindle and distribution service "Cloud Player" violates the very same patents used against Apple.

In Count One, Innovation Automation alleges that Apple's iCloud product and service infringes upon granted patent 7,174,362 which is titled "Method and System for Supplying Products from Pre-Stored Digital Data in Response to Demands Transmitted via Computer Network." 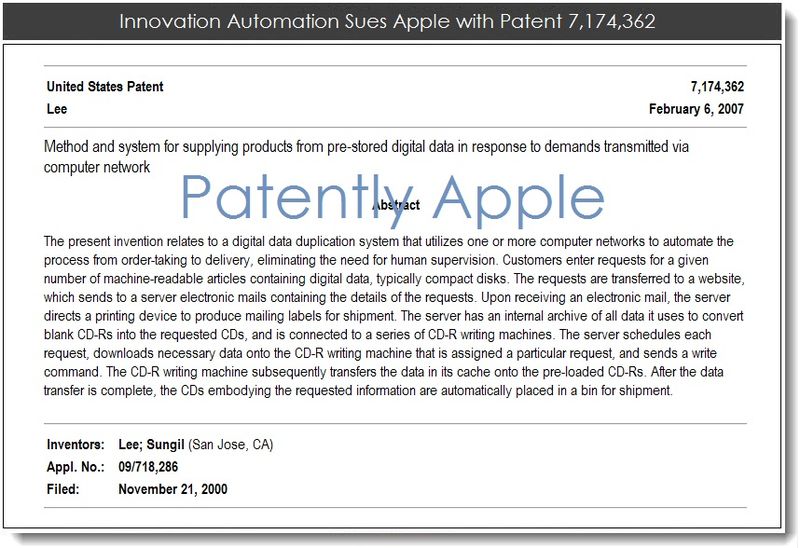 In Count Two of this case, the plaintiff states that Apple has infringed upon their granted patent 7,392,283 which carries the same title as the first patent as noted above.

The case was filed in the United States District Court for Eastern Texas Tyler Division. The presiding Judge in case 6:2012cv00882 has not been assigned as of yet. Whether Innovation Automation is an IP Defender or Patent troll is up to you to decide.

§ 112 (f) claims with written description only supporting enablement for CD-ROMs, the limitations therein so cavalierly omitted from the claims of infringement in the complaint. How are these claims directed to iCloud?

Hey a benefit of Texas seceding from the USA is Apple can just ignore these clowns.
Let's give Texass what it wants - its own country.

Bye bye to the Dallass cowboys too!