Rumor: Apple May Shift Processor Orders away from Samsung 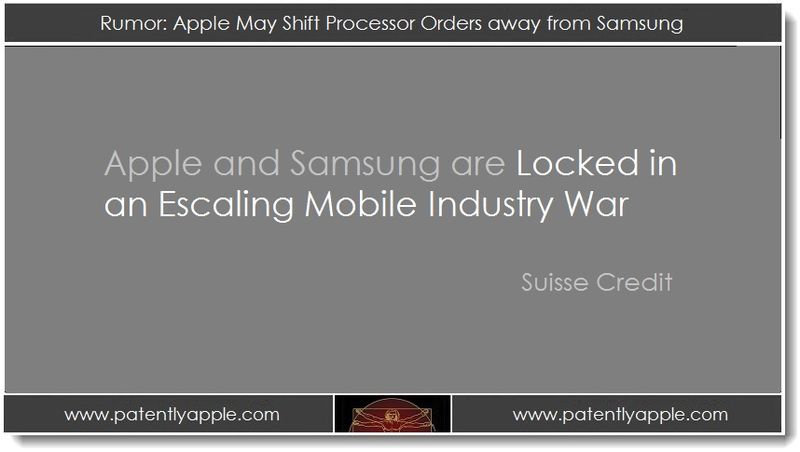 According to the report, Credit Suisse has stated that Apple and Samsung are "locked in an escalating mobile industry war," which would lead Apple to place foundry and more component orders to Taiwanese suppliers from Samsung including printed circuit boards.

Well moving to TSMC will incur quite a price hike, as well as having to rub shoulders with the rest of the desktop big boys like Intel, Nvidia and so on that almost exclusively use TSMC.

Unless Apple can foot that bill and drive up seriously large orders they are likely to have to sit behind the big boys and get access to the new nm processes last.