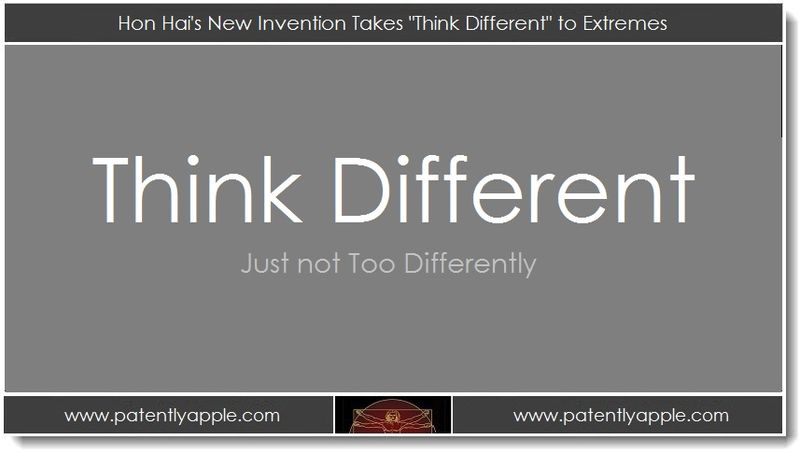 Today's the big day. The iPhone 5 will debut later this morning and the new design by Jony Ive and company is bound to intrigue us all and hopefully depress the Samsung camp. The great, late Steve Jobs told his team back in 1997 to Think Different, and think different they did with the debut of the iPhone in 2007 and later with the iPad in 2010. Hon Hai Precision, better known as Foxconn, makes all of Apple's iDevices. They too have been excited to Think Different, but perhaps they took it too literally. Their latest invention will certainly not be debuting on stage with Tim Cook today; oh no. In fact, I'm not sure it'll ever get off the drawing board. But what the heck – take a look at what thinking too differently could actually look like. I bet you'll laugh. 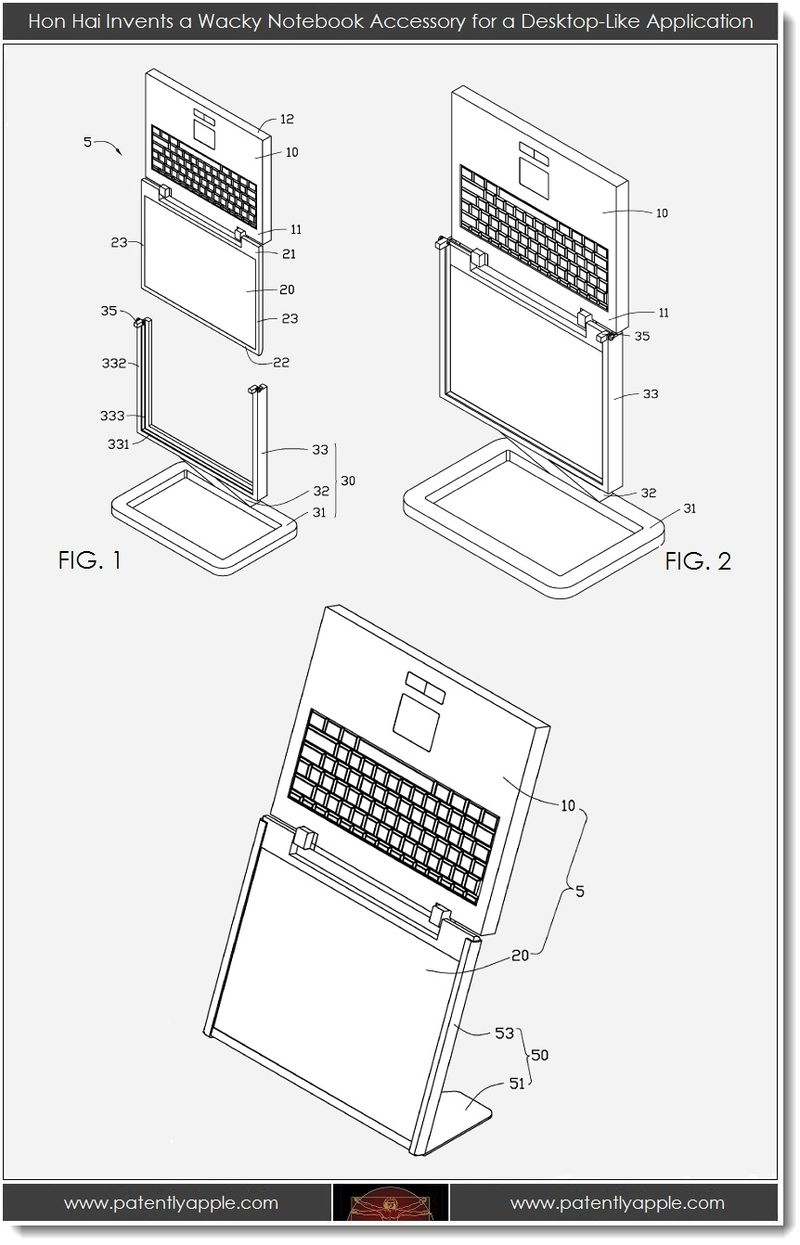 Right: isn't this what we all want? Are you paying attention Jony!

Oh, and One More Thing

While Hon Hai's invention may have gone a little over the top (okay a lot over the top), there's one thing on my mind this morning concerning Hon Hai. It's what the flamboyant chairman of Hon Hai, Terry Gou had to say back in June: Apple's iPhone 5 will put Samsung's Galaxy III to Shame. Here's to hoping that he got that one right!

Is a handstand the correct posture to look at this schematic? If so, I can sure use this device (?) during yoga...