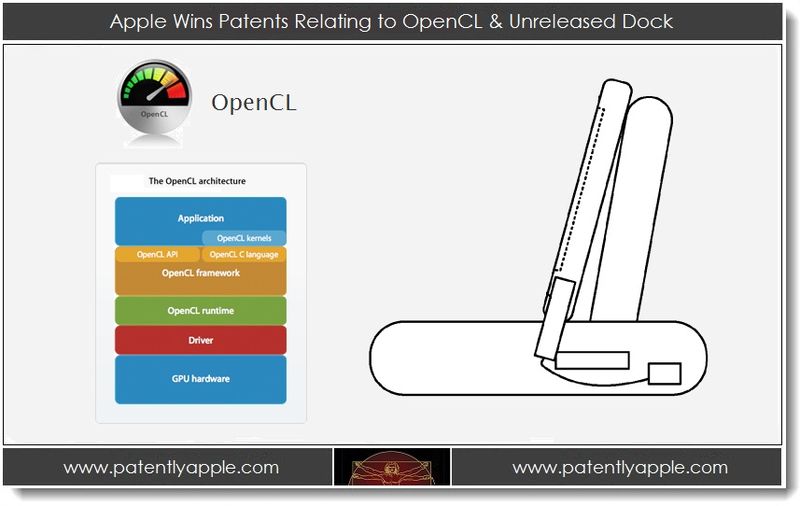 The US Patent and Trademark Office officially published a series of twenty-five newly granted patents for Apple Inc. today. In our second granted patent report of the day we cover Apple's OpenCL patent and one that relates to a yet unreleased docking station that provides a moveable connector that is designed to better protect iDevices from damage. We conclude our report with a list of fourteen utility patents covering such things as a data synchronization protocol and a multisector parallel plate antenna for iDevices.

However, as more and more CPUs embrace multiple cores to perform data parallel computations, more and more processing tasks can be supported by either CPUs and/or GPUs whichever are available. Traditionally, GPUs and CPUs are configured through separate programming environments that are not compatible with each other. Most GPUs require dedicated programs that are vendor specific. As a result, it is very difficult for an application to leverage processing resources of both CPUs and GPUs, for example, leveraging processing resources of GPUs with data parallel computing capabilities together with multi-core CPUs.

Therefore, there is a need in modern data processing systems to overcome the above problems to allow an application to perform a task using any available processing resources, such as CPUs and one or more GPUs, capable of performing the task. 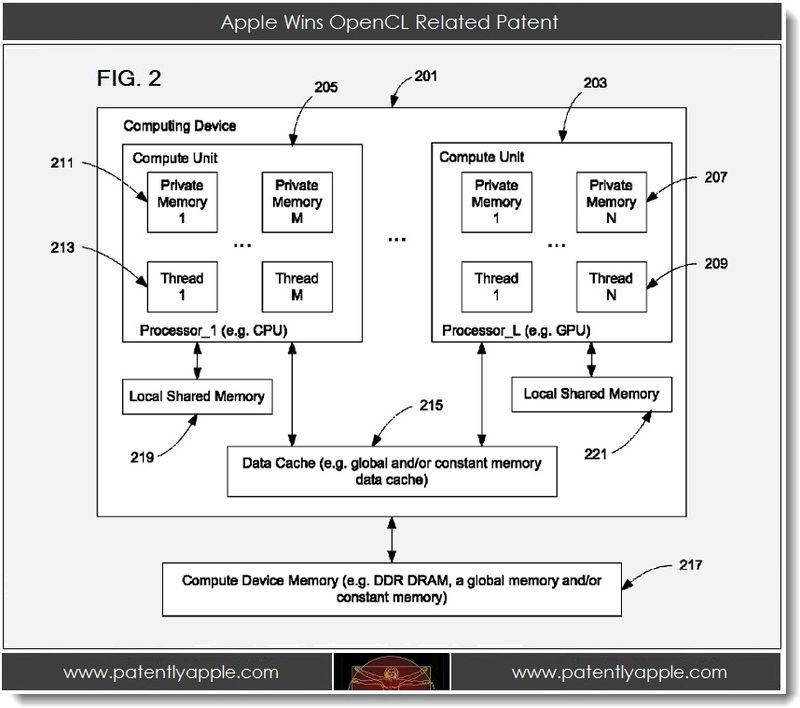 Apple's patent FIG. 2 is a block diagram illustrating an example of a computing device with multiple compute processors operating in parallel to execute multiple threads concurrently.

Apple credits Aaftab Munshi and Nathaniel Begeman as the inventors of granted patent 8,225,325 which was originally filed in Q4 2008. 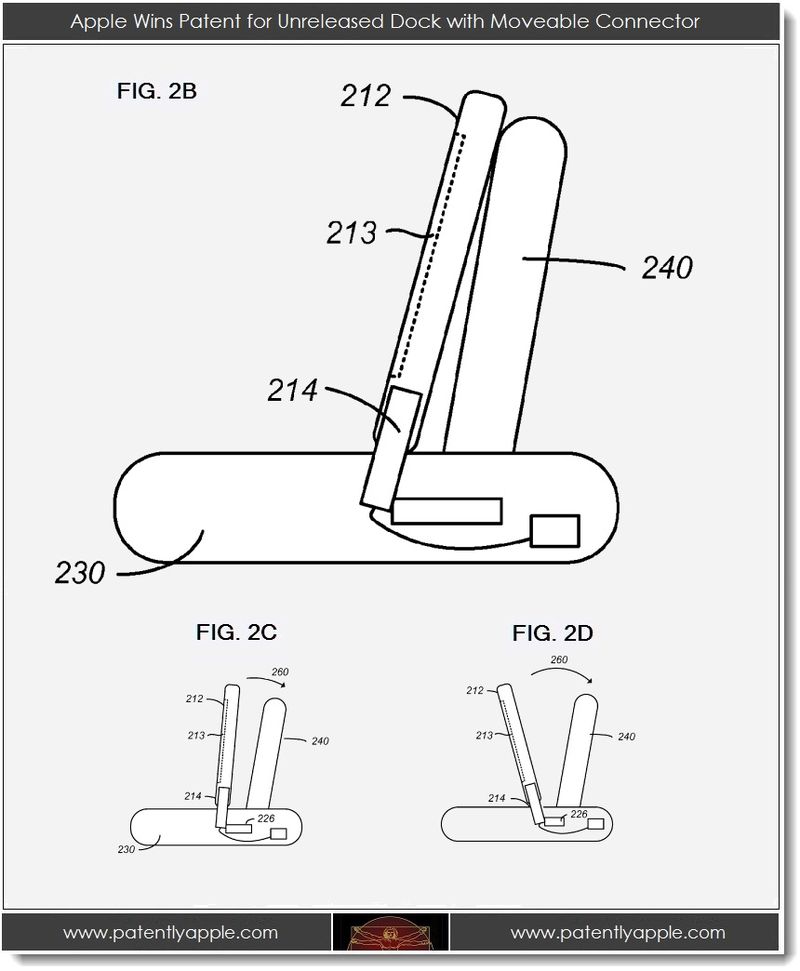 8,224,086 Methods and apparatuses for restoring color and enhancing electronic images

8,220,142 Method of forming a housing component (see related graphics below). 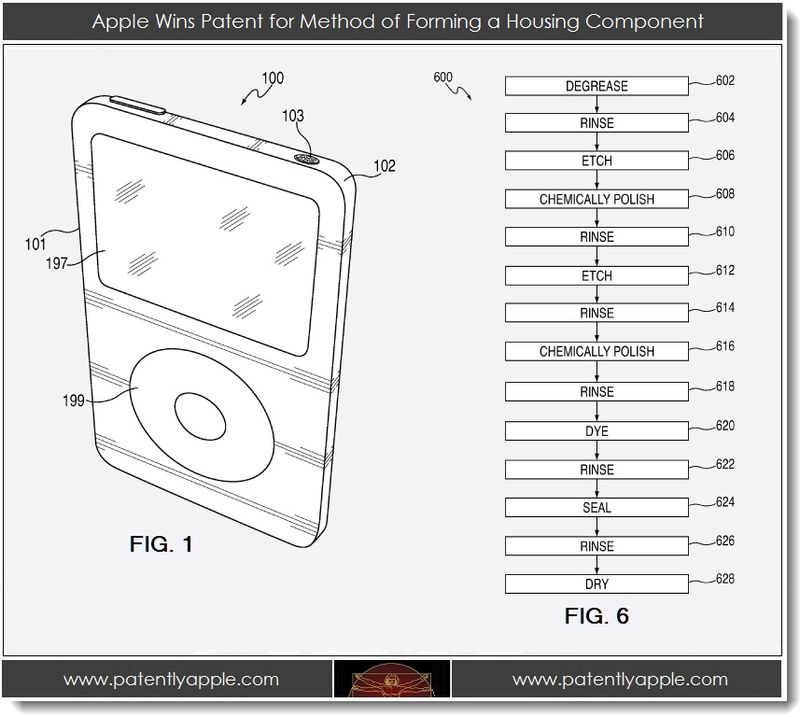