Apple Partners with China's AutoNavi for Turn by Turn Navigation 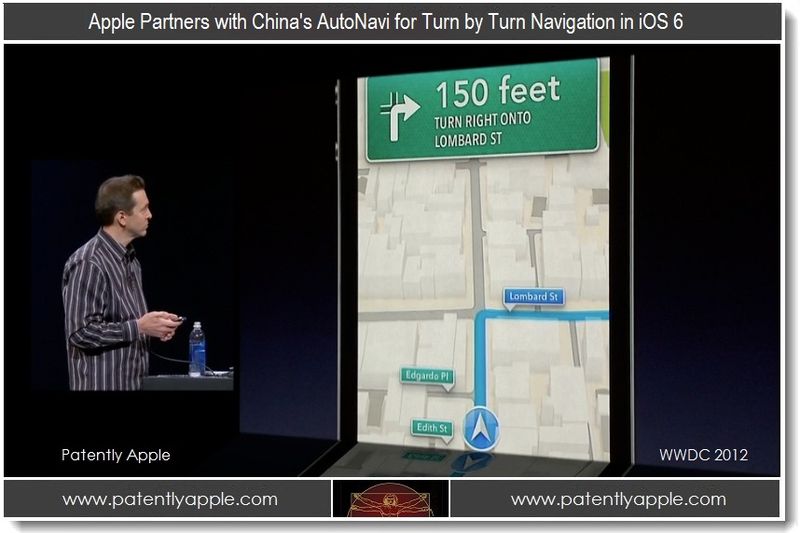 According to a new report posted by China Daily, Apple is embracing Chinese developers. One in particular worth noting is AutoNavi. According to China Daily, "AutoNavi's navigation application showed up in Apple's latest operating system on Tuesday, replacing the Google map application." Although this appears to fly in the face of a recent Engadget report, it's highly likely that Apple has chosen AutoNavi in China and TomTom in North America and Europe. Our report clearly illustrates that Apple is indeed a partner of AutoNavi.

The report also quotes Yin Xinglong, another analyst at Analysys International of stating that "AutoNavi's mobile phone navigation service is the top mobile phone-based navigation system in China, with nearly 39 percent of the market in the first quarter."

According to Analysys International, there are 284 million people in China using mobile Internet maps to navigate. AutoNavi map and technology applications lead the market with a 25.9 percent share, while Google's share in the sector was only 16.7 percent in the first quarter. 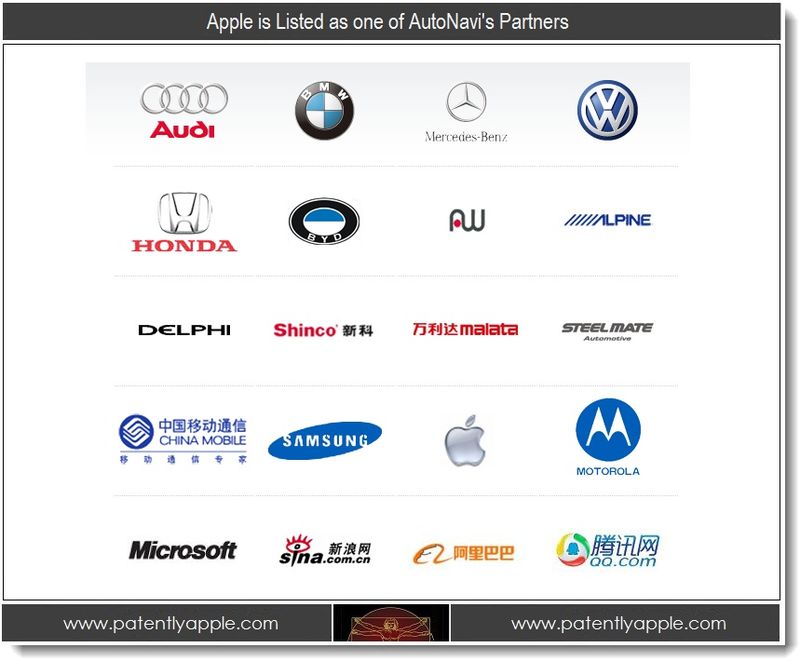 In addition you'll find this interesting. TomTom and Autonavi are actually partners.