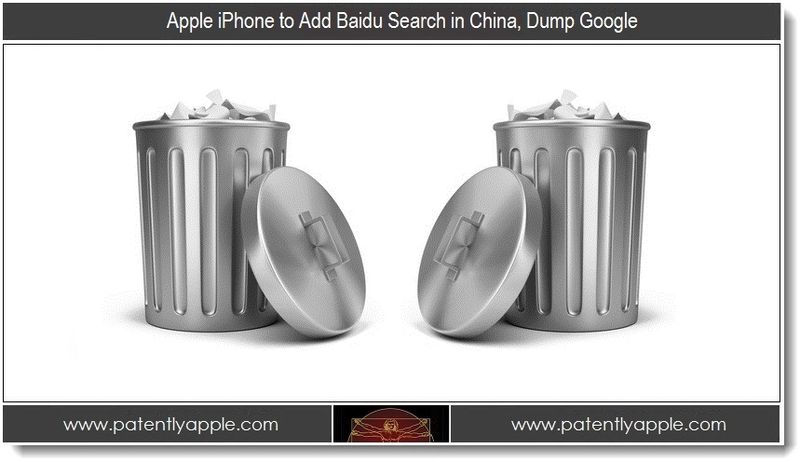 On Tuesday the Wall Street Journal reported that "later this year, Apple is planning to oust Google Maps as the preloaded, default maps app from the iPhone and iPad and release a new mapping app that runs Apple's own technology…" Today, we read that Apple's next move against Google is to replace their search services on the iPhone with search services from China's Baidu as soon as their contract with Google expires. Some think that could be as early as next week.

In a report on Sohu.com late last month, Yue Guofeng, general manager at Baidu's mobile Internet division, was quoted as saying that Baidu's search service will be pre-installed in iPhone's browser Safari, but "it depends on when the contract between Apple and Google expires".

That question may have been answered as Bloomberg, citing two unnamed sources, states that "the agreement to add Baidu's search engine as one of the Web tools on the iPhone could be announced as early as next week." Bloomberg was referring to a possible announcement at Apple's World Wide Developer Conference (WWDC 2012) that begins on Monday.

Hong Bo, a Beijing-based IT analyst, said a deal between Apple and Baidu would be "quite natural, as Apple attaches a great deal of importance to user experience while Google access is not always stable." 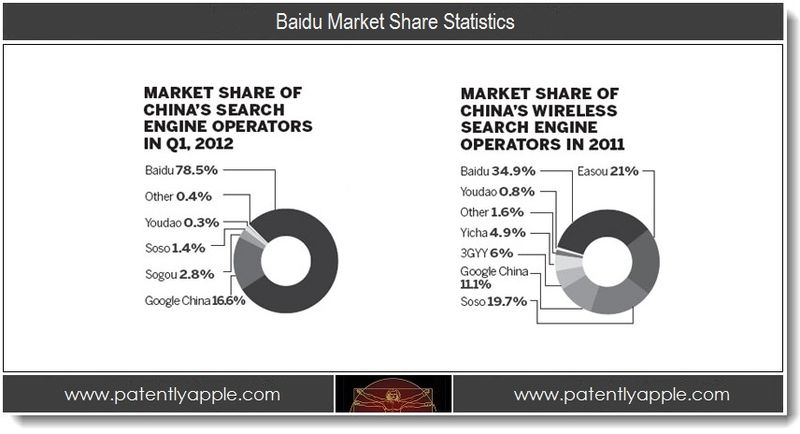 Last week, Apple's new iPad was granted a network access license for the Chinese mainland, a step that will pave the way for the sale of its device.