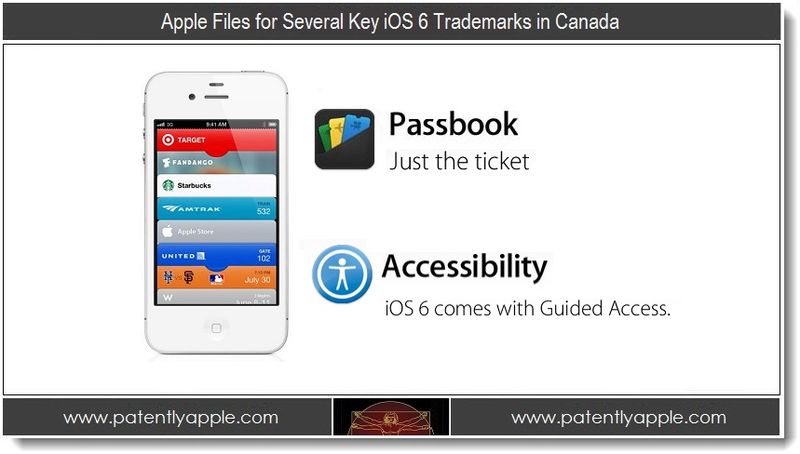 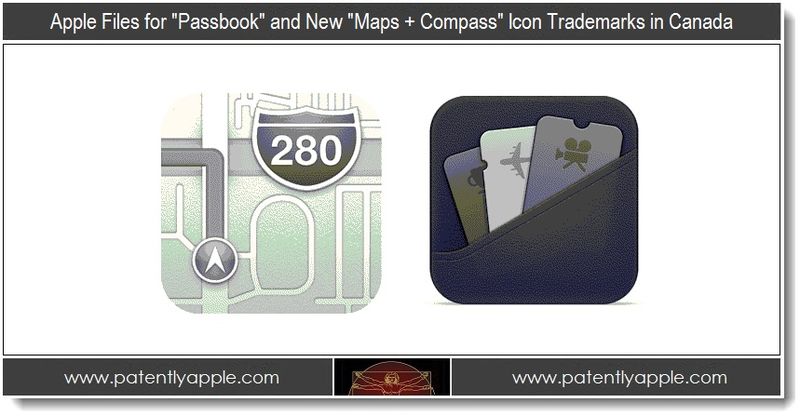 20.5.16 Bank, credit or identification cards, bar-coded or not, magnetic or not

Yes, the iWallet cometh. When it'll actually arrive however, is another matter.