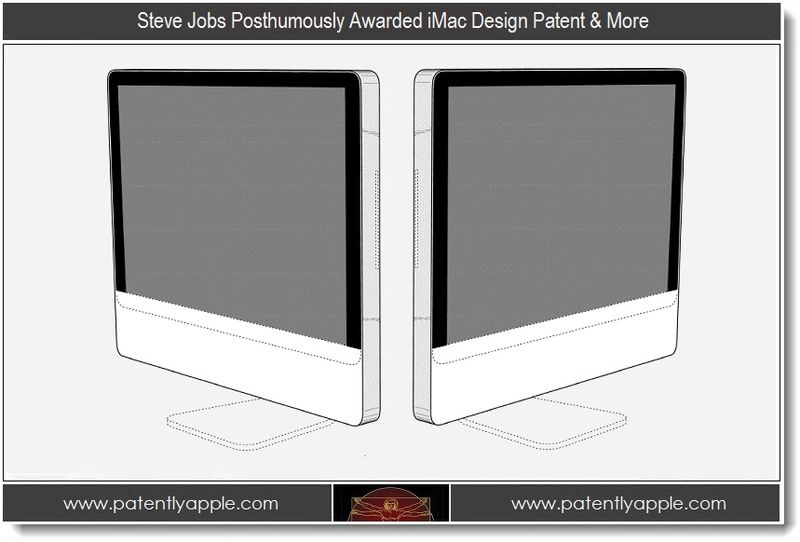 The US Patent and Trademark Office officially published a series of nineteen newly granted patents for Apple Inc. today. Amongst this latest lot were three design patents. Two of them were posthumously awarded to the late, great, Steve Jobs. For those who were fond of Steve Jobs, it's a little reminder of his passion for design. Steve Jobs and Apple's distinguishable class still lead the way in a world bent on copycat designs. 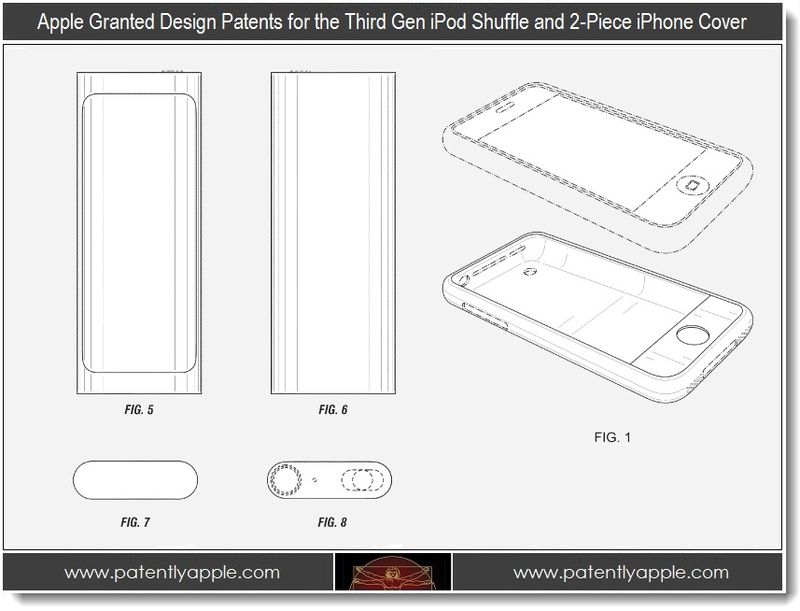 Apple has been granted design patent D656,496 for their third generation iPod shuffle which included a single 3-position switch that toggled between off, play in order, and shuffle similar to the original iPod shuffle. It has since been replaced by a smaller stylized design.

Apple has been granted a fresh pair of iPad Smart Cover Patents today by the US Patent and Trademark Office by the titles Foldable accessory device & Electronic device with magnetic attachment . The patents follow the same line as those covered earlier this month. You could review our previous reports for full details: Apple Wins First Coded Magnet Patent for iPad Smart Cover and Apple Reveals Powerful Magnet Coded Apps for iPad & Sporting Gear.

Creation and management of voicemail greetings for mobile communication devices 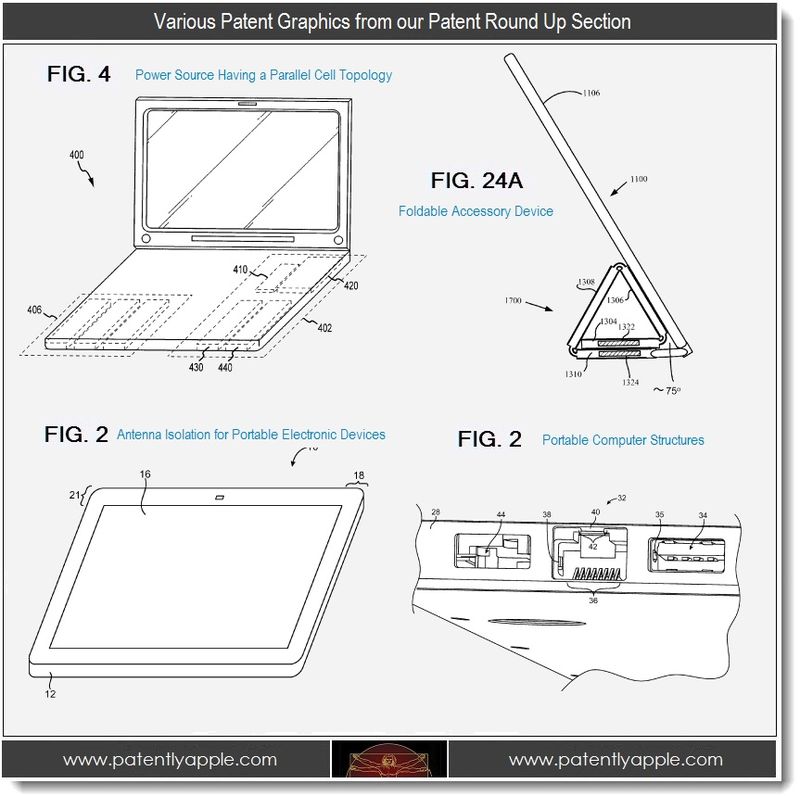 Methods and systems for power management in a data processing system

Portable computer structures (re: ports for a MacBook Pro)

Wired headset with integrated switch (re: Apple In-Ear Headphones with Remote and Mic)

Steve Jobs changed the entire world with his visionary outset and revamping of wireless media and communications. He’ll be a name which rings out through history for evolving the way we live, share and communicate.