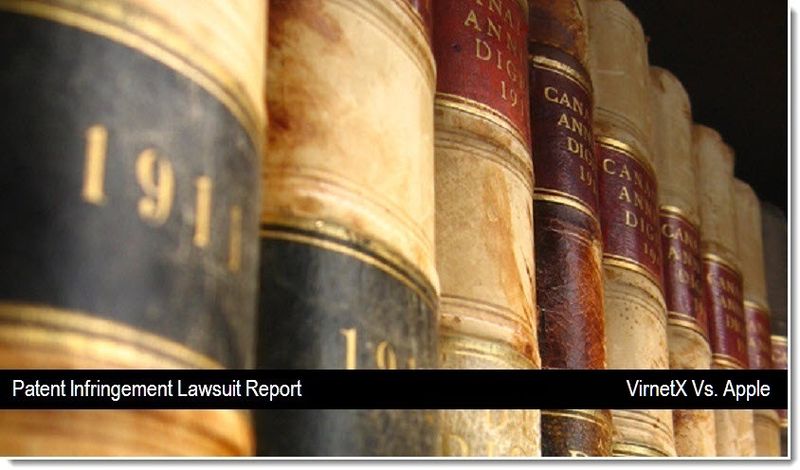 In August 2010 VirnetX Holding Corporation, an Internet security software and technology company filed a legal complaint against Apple, Cisco, NEC, and Aastra for infringing on a series of patents related to internet security. VirnetX is in a strong position with the 3GPP being that the security related to new the SIP protocols being incorporated into the 4G specification is theirs. Today, VirnetX has filed a second patent infringement lawsuit against Apple regarding secure communications on devices like the iPhone 4S. Yes, the iPhone 4S that's only been out since October 4, 2011. Odder yet is that VirnetX's patent was only granted to them this morning!

The Key Patent in this Case

On November 1, 2011, United States Patent No. 8,051,181 ("the '181 patent") entitled "Method for Establishing Secure Communication Link between Computers of Virtual Private Network," was duly and legally issued. VirnetX is the owner of all rights, title, and interest in and to the '181 patent and possesses all rights of recovery under the '181 patent. 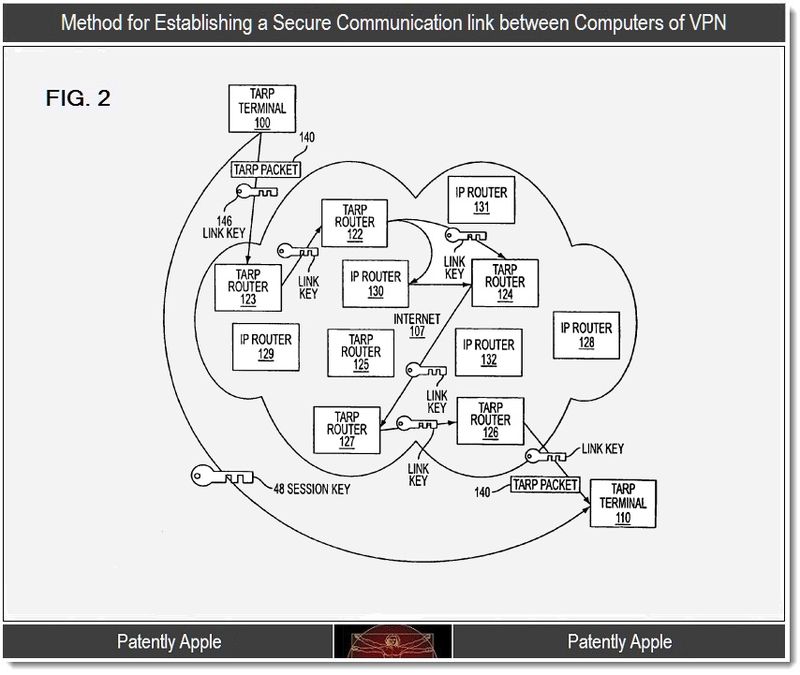 Apple indirectly infringes the '181 patent by contributing to infringement by others, such as resellers and end-user customers, in accordance with 35 U.S.C. § 271(c), because Apple offers to sell or sells within the United States a component of a patented machine, manufacture, combination, or composition, or a material or apparatus for use in practicing a patented process, constituting a material part of the invention, knowing the same to be especially made or especially adapted for use in an infringement of such patent, and not a staple article or commodity of commerce suitable for substantial non-infringing use.

The case was filed in the United States Texas Eastern District Court that is known to be the friendliest to patent trolls. It should be noted that VirnetX did file a Corporate Disclosure Statement with the court stating that VirnetX is a wholly-owned subsidiary of VirnetX Holding Corporation. No known publicly held company owns a 10% or more interest in VirnetX Holding Corporation. The problem with that is that a huge corporation could legally own 9.5% of VirnetX so as to promote this case against Apple and not have to disclose it in any way. It appears like a legal loophole to me.