X2Y Attenuators Claims that the i3 iMac violates their IP 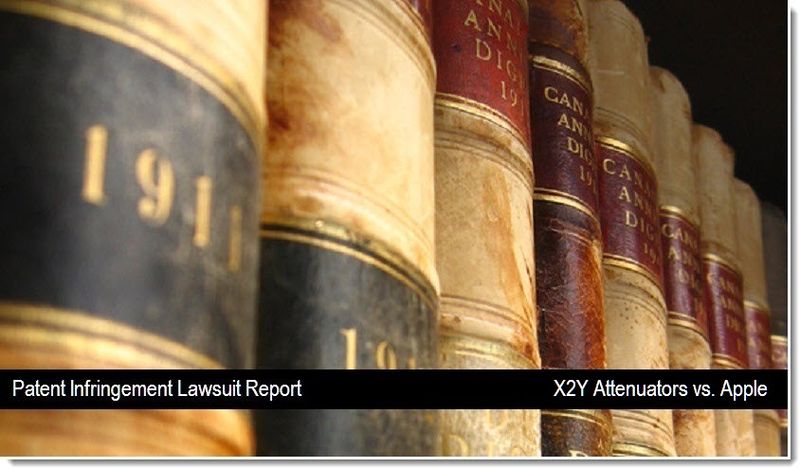 A Nevada based company by the name of X2Y Attenuators has filed one of the briefest patent infringement lawsuits against Apple that I've ever seen. The official complaint states that Apple isn't licensing their technology which is being used in the iMac 27"/3.20/2x2GB Model No: A1312 personal computer sold with an Intel Core i3 processor in it. The Plaintiff is seeking damages up to three times the amount of compensatory damages found by the judge. The odd part to this complaint is that patent number that is quoted in the official complaint (8,024,241) isn't even theirs. It's not even close to being considered a typo. Someone has egg on their face and it's not Apple.

The case was filed in the United States Pennsylvania Western District Court. The presiding Judge in this case is noted as being Judge Sean J. McLaughlin.

This week on the Legal Front

This has been a very active week for Apple's legal team to digest. Samsung has thrown down the gauntlet against Apple and is now claiming that "…Apple is free riding" on their intellectual property. Then there was the S3 lawsuit which has a twisted path worth noting and we saw an update to the Streetspace case against Apple. Yet the legal surprise of the week involves Verizon siding with Samsung against Apple. That's very likely to have ramifications with the Apple-Verizon relationship down the road; though time will tell.