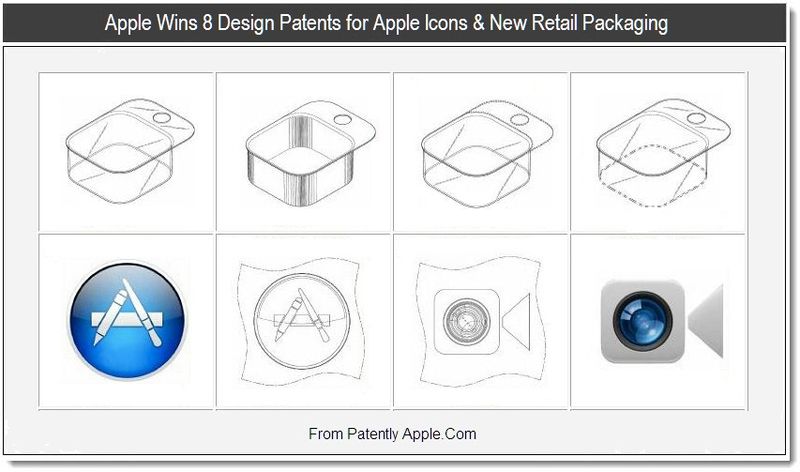 China's Patent and Trademark Office officially published a series of 8 newly granted design patents for Apple Inc. late Friday. The designs noted above cover Apple's App Store and FaceTime logos and icons in addition to four retail packaging designs which appear to be new. They could simply be representing simpler redesigned iPod nano cases that would allow the packaging to sit on in-store wall hooks or be for a new miniature iOS device or accessory that's debuting this fall. Time will tell on that front, but for now, the newly granted design patents provide Apple's legal team with more ammunition against present and future copycat designers. 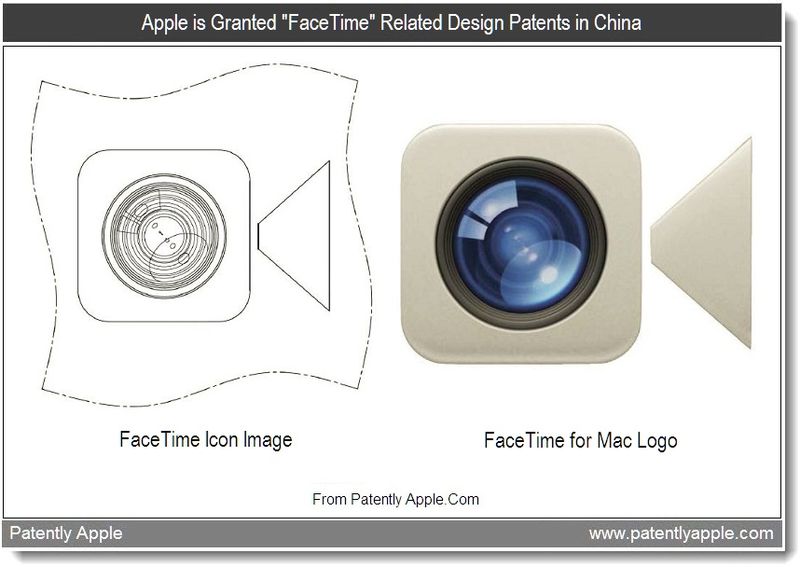 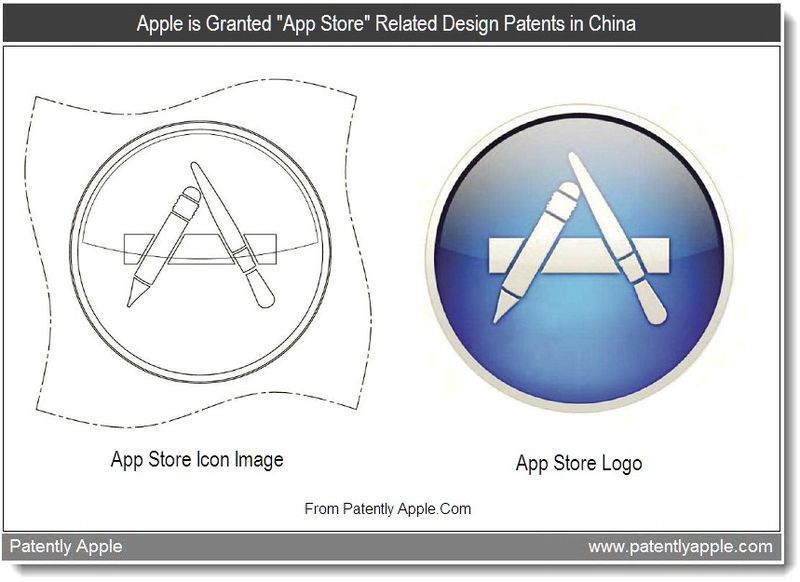 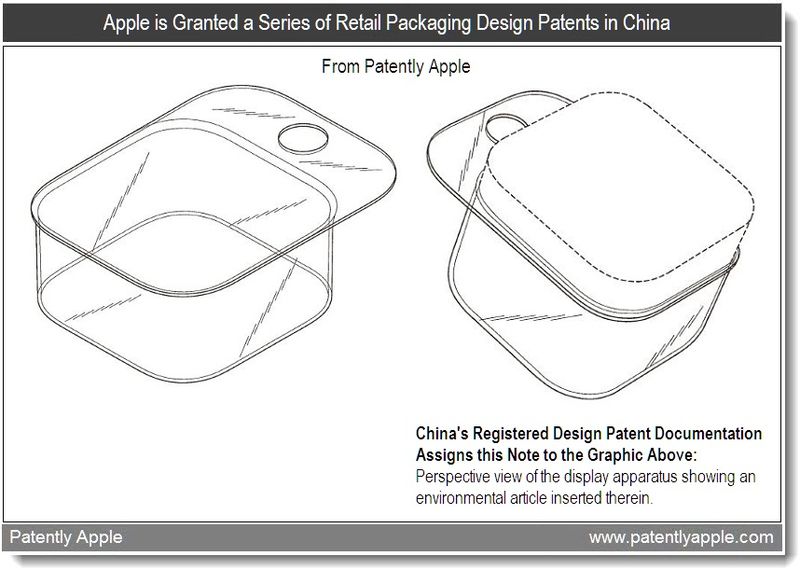 An Example Form of a Granted Design Patent Registered in China