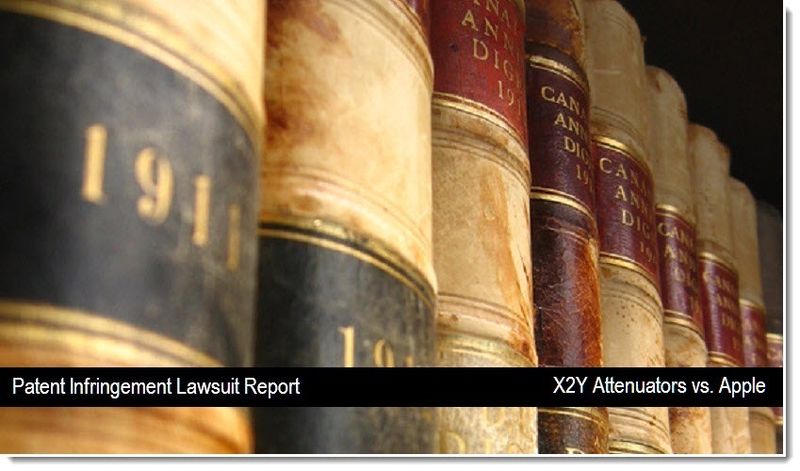 A company by the name of X2Y Attenuators has filed a patent infringement lawsuit against Apple, HP and Intel. The Nevada Company based in Erie Pennsylvania owns patented X2Y® Technology which consists of proprietary electrode arrangements that are embedded in passive components. While the lawsuit is focused on Intel's Core i7 processor as the technology violating the Company's technology, the plaintiff is dragging Apple and HP into this suit by their use of these processors in computers such as the iMac. 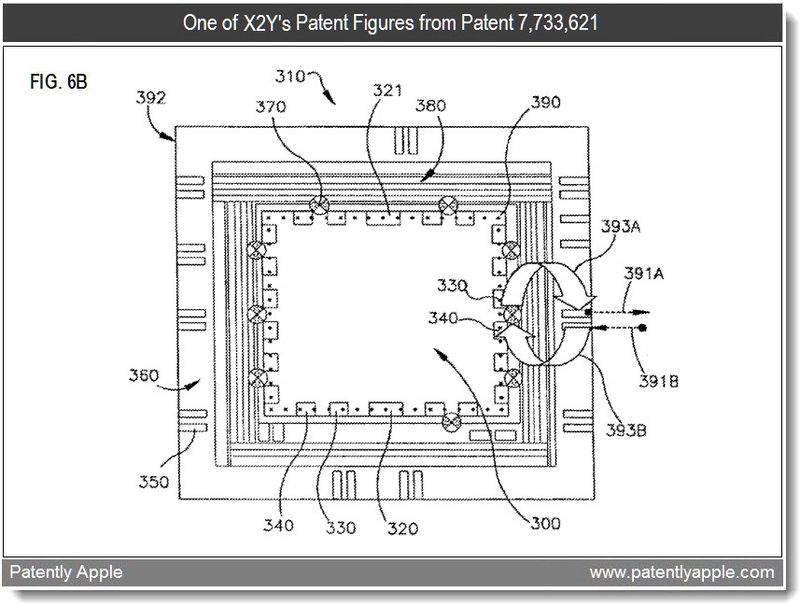 According to the complaint, "Intel is not, and has not been at any time, licensed under the 249 patent" and or any other patent listed above.

The case was filed in the United States Pennsylvania Western District Court. The presiding Judge in this case is noted as being Judge Sean J. McLaughlin. The Plaintiff is seeking a Trial by Jury.

Here are Some Community Sites that are covering our Original Report