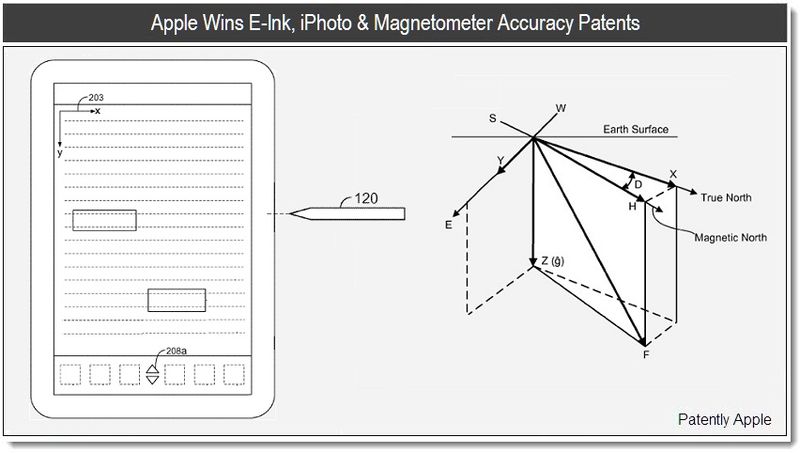 In our second granted patent report of the day, we present you with a number of Apple's granted patents relating to Mail, Aperture and iPhoto. Yet perhaps the more important granted patents of the day go to two specific patents covering Apple's e-ink and magnetometer technologies; the latter of which is central to Apple's geo-location services found in all current iPhone and 3G iPad devices.

Apple was granted their first pen and ink-engine related patent back in July 2009. Today, Apple has won their second patent related to this technology under the title "Method and apparatus for acquiring and organizing ink information in pen-aware computer systems." For a technology that many doubters think will never come to an iPad, I find it funny that Apple keeps racking them up. I think that they've published six or more in the last 18 months or so.

As a matter of record, the lead engineer on this patent is listed as Larry Yeager. He was with Apple for 19 years and was one of the key brains behind Apple's Newton engine. He's now a Professor of Informatics at Indiana University. He left Apple in 2006 or about three years after this latest patent filing was filed. As noted below, the design of the tablet in this patent is clearly modern and in no way related to the past, as in the Newton. 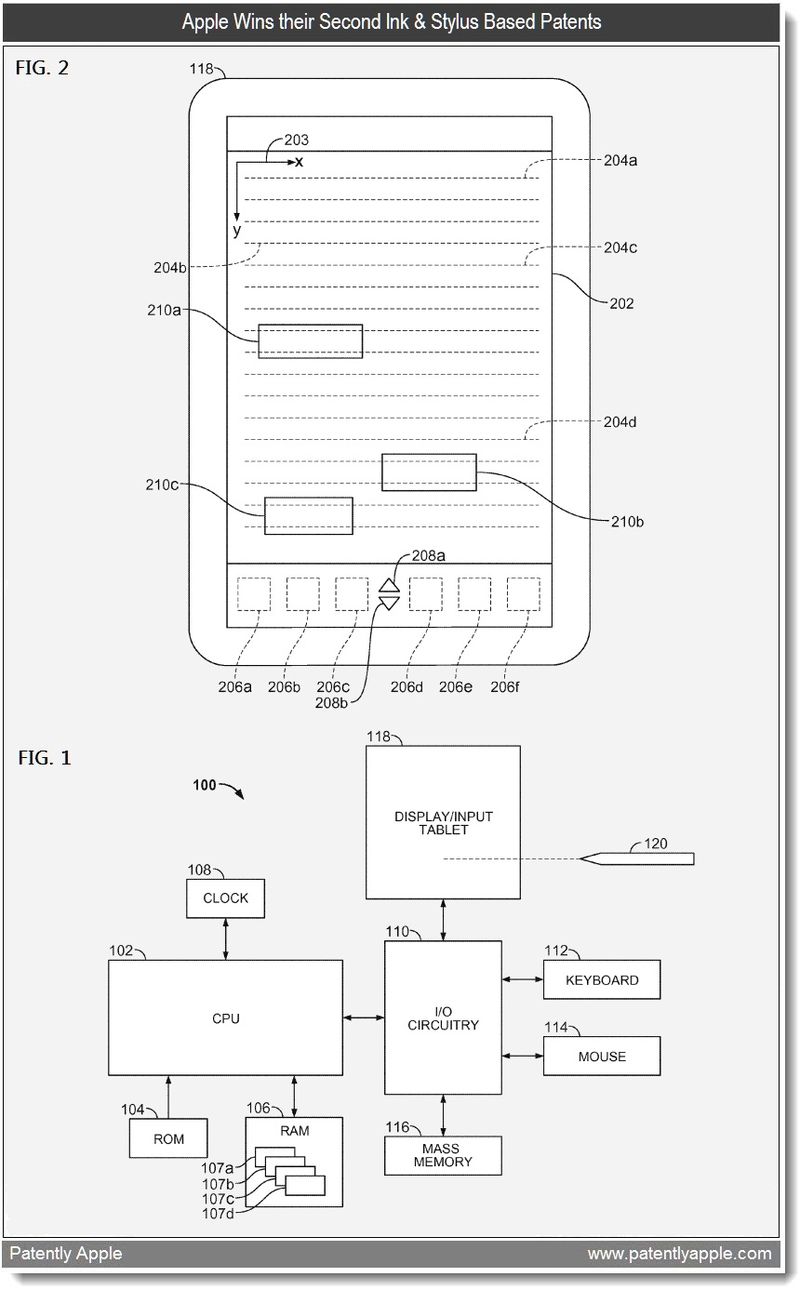 Apple has been granted a patent for iOS magnetometer accuracy. A related patent which details the magnetometer accuracy in more depth was only filed in December 2010. The patent emphasizes geo-location applications, especially for road trips and tourist attraction location mapping. 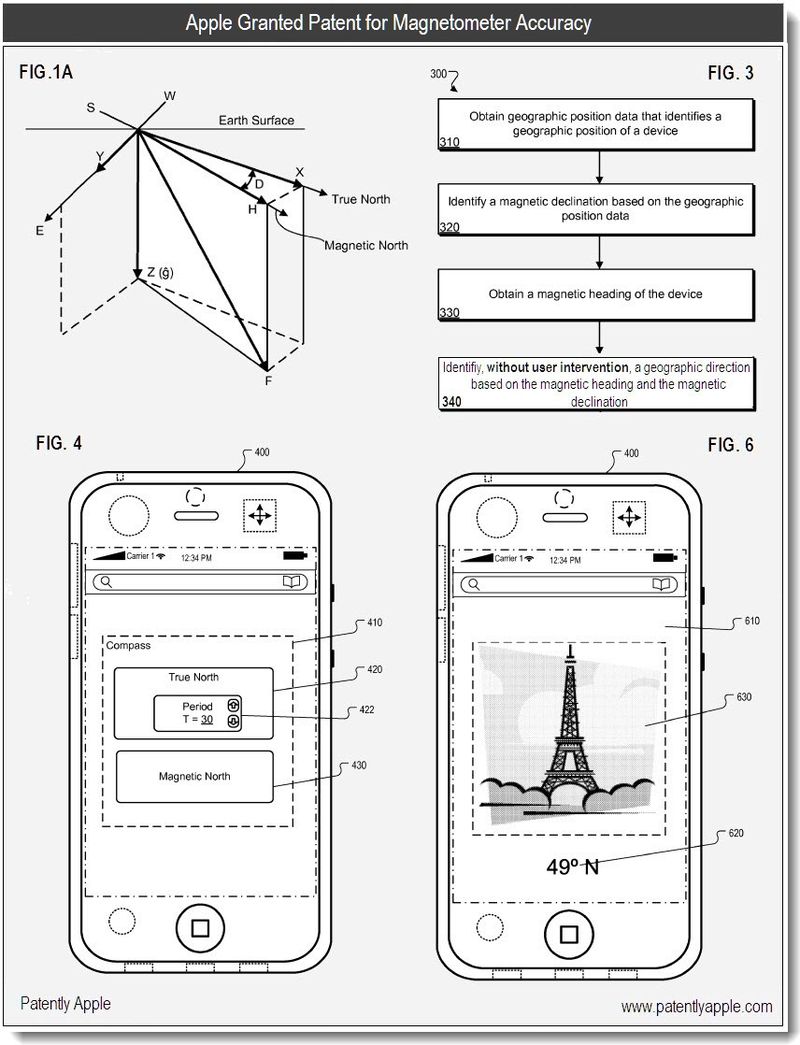 Apple was granted a patent for their 2005 iPod patent relating to its Light activated hold switch; In another granted patent, Apple invention relates to processing RAW images in Aperture, and more particularly to systems and methods for deriving a tone reproduction curve for image conversion and applying the tone reproduction curve during pre-processing of a RAW image; Apple also chalked up a granted patent relating to the threaded presentation in their Mail app as well as one for interactive thumbnails in iPhoto. 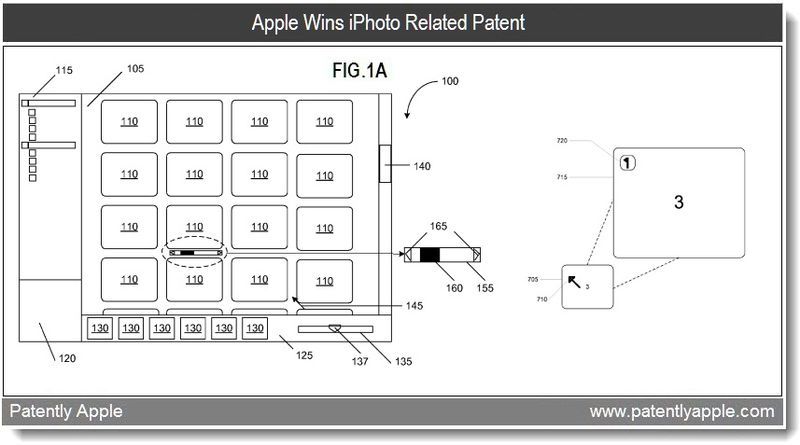