In July 2010, Jonathan Mann found himself center stage with Steve Jobs who played his song called The iPhone Antenna Song. Jonathan and his band will be performing at Macworld 2011 this Saturday in San Francisco. Jonathan's latest tune is called "The Apple Patent Song." He emailed me this afternoon with a link to his new video for the song and I thought it would be fun to post it and wish Jonathan the best for this weekend. Check out the YouTube video after the break and have some fun. 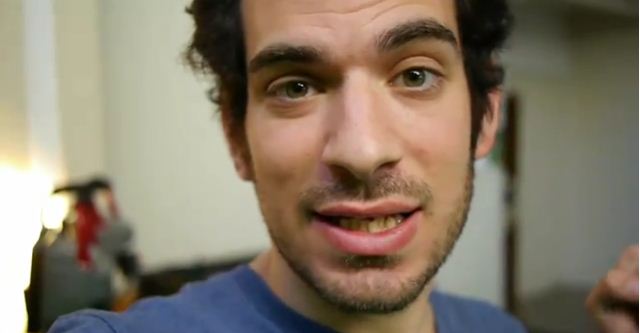