Is Apple Preparing for a Next Generation Display Standard? 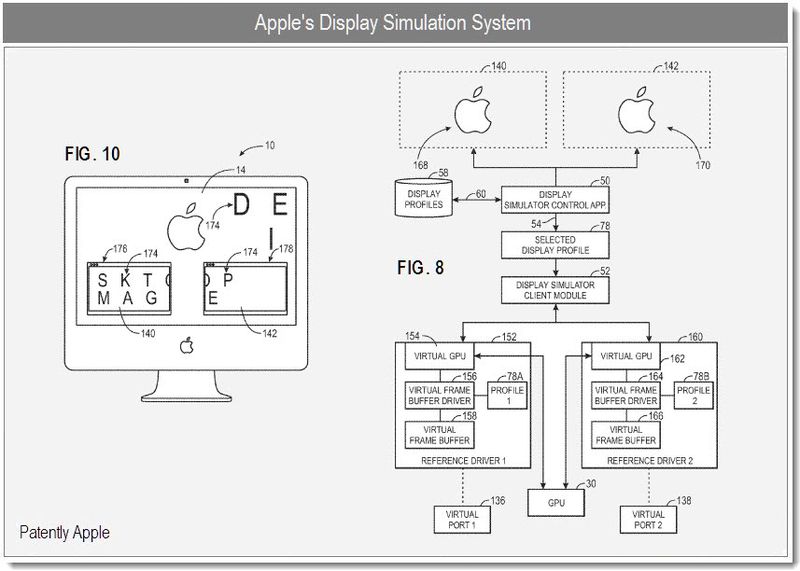 Is Apple Working on a New Display Standard?

Considering that Apple introduced DisplayPort in January 2009 and this patent application's filing is noted as only being made in mid 2009, one could deduce that the patent is really about supporting a next generation display standard and not DisplayPort. Apple's display simulation system was designed to assist developers prior to a new standard coming to market thereby eliminating DisplayPort as the new standard. The question now is: what could that new standard be?

Apple has filed patent application 20100321609 titled "Edge-lit Backlight Unit with Thin Profile." It's a patent that provides us with yet another glimpse of Apple's fanatical attention to detail in respect to delivering the very best displays for their mobile devices – be they MacBooks or iOS devices. If you wish to go down the rabbit hole, there's a lot to discover here, but it's not reading for everyone.

Apple credits Jun Qi, Victor Yin and John Zhong as the inventors of this patent which was originally filed in late Q2 2009.

Notice: Patently Apple presents only a brief summary of patents with associated graphic(s) for journalistic news purposes as each such patent application is revealed by the U.S. Patent & Trade Office. Readers are cautioned that the full text of any patent application should be read in its entirety for further details. For additional information on any patent reviewed here today, simply feed the individual patent number noted in this report into this search engine. About Comments: Patently Apple reserves the right to post, dismiss or edit comments.

Light Peak will support connection of displays. As it has a higher bandwidth, that could mean higher resolution that even the (late great) 30" display.