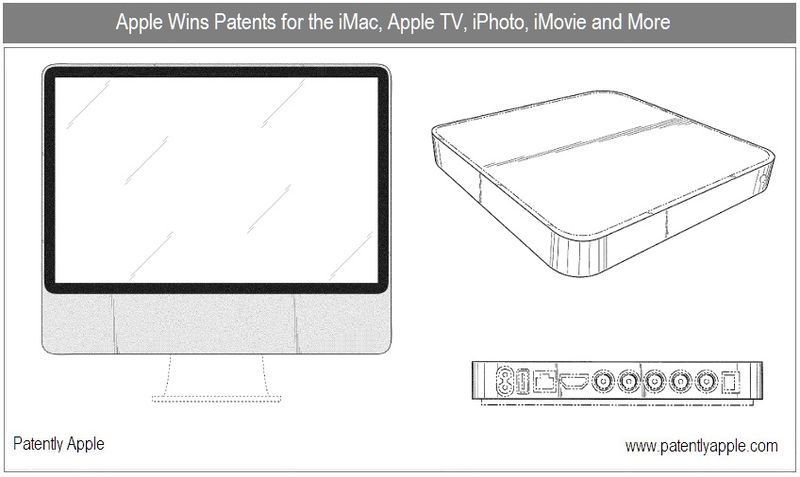 The US Patent and Trademark Office officially published a series of 18 newly granted patents for Apple Inc. today covering everything from industrial design wins for Apple's 2008/2009 iMac and their Apple TV along with other patents relating to the iPhone's original 2007 multiband antenna, iPhoto, iMove and more. It should also be noted that CEO Steve Jobs is credited on two of today's granted design patents. 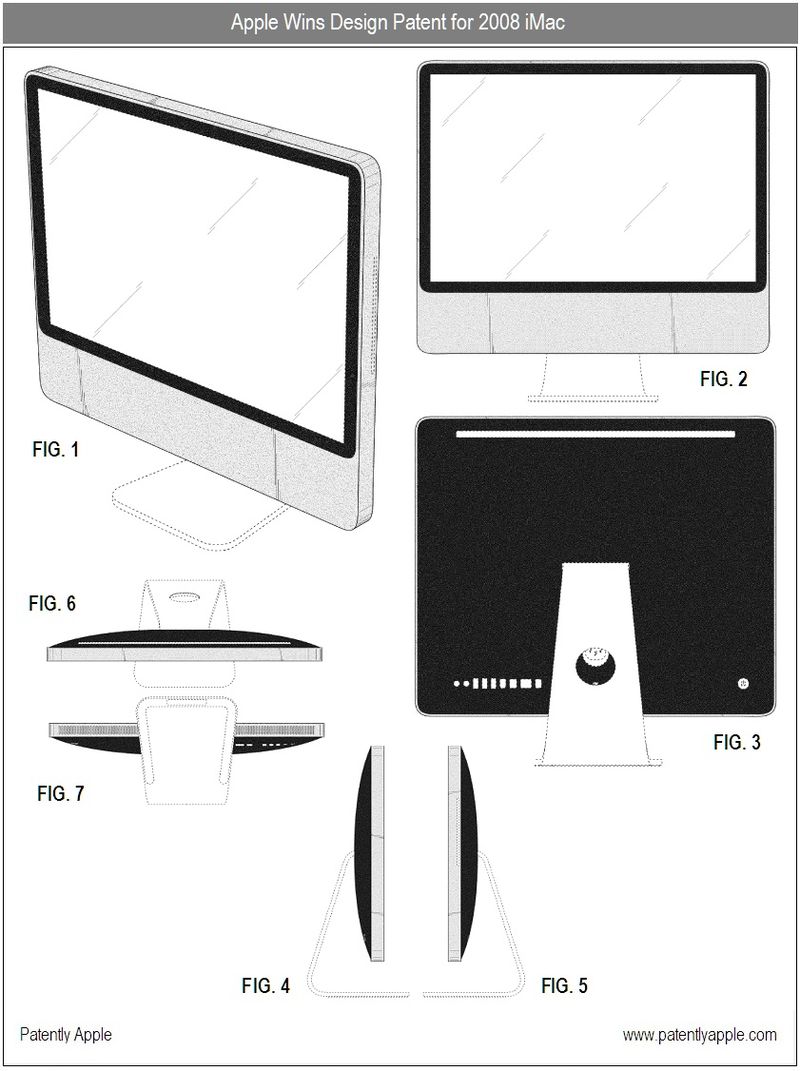 Apple has won a patent relating to the iLife app known as "iMovie." A portion of Apple's Abstract: A method, apparatus, system, and signal-bearing medium are provided that in an embodiment morph between two graphical views of related content that share a common frame of reference. The morphing permits the viewer to visualize the relationship between the two views along a common axis or within a common frame of reference.

Apple wins another iPhone related patent. Apple's Abstract: Hybrid circuits for electronic devices and accessories for electronic devices are provided. One or more pairs of hybrid circuits may convey audio signals, noise cancellation audio signals, microphone signals, control signals, and other signals between an electronic device and an accessory. The hybrid circuits may include a voltage controlled current source, a differential amplifier, separate signal and ground pins, multiple ground lines, an amplifier on a ground noise sense input line that can sense ground noise that may result from parasitic resistance, and other circuitry.

Apple's patent pertains to computers that include a housing having an illuminable portion, like their MacBooks. The computing device also includes a light device disposed inside the housing which was once a part of the original iMac in the multi-colored bubbles.

This could be found at the Apple Store under "Extra Portable Power Adapter." Someone at Apple should update their marketing verbiage at the store on this product being that it still mentions the "iBook" and "Powerbook G4." 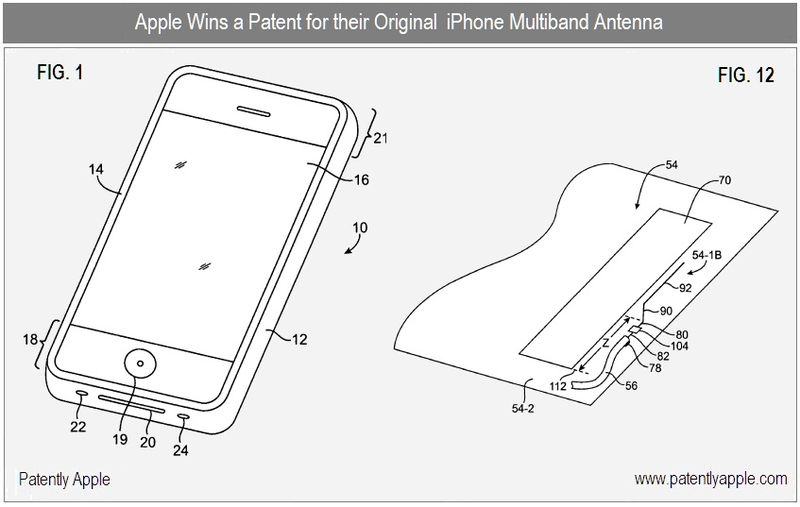 GP - 7,769,084 - Method for Implementing a Quantizer in a Multimedia Compression and Encoding System

GP - 7,769,785 - System and Method for Interfacing Index based and Iterator based Application Programming Interfaces

GP - 7,770,123 - Method for Dynamically Generating a "Table of Contents" View of a HTML-Based Information System