FairPlay or Not, Apple is Ready to Gun Down Hackers 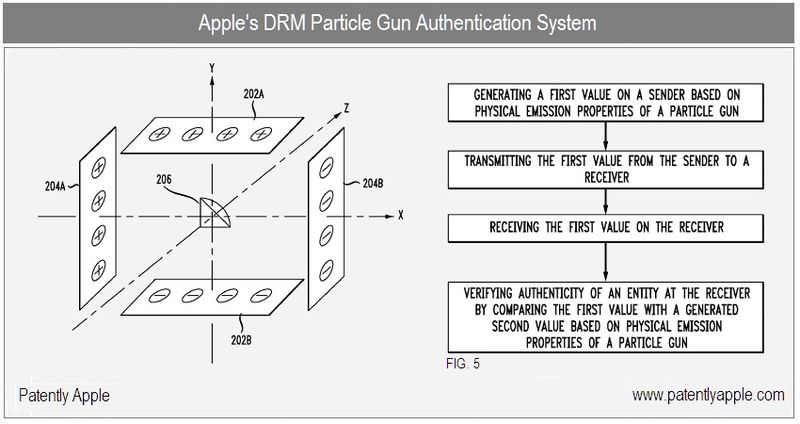 On February 6, 2007, Steve Jobs, CEO of Apple Inc., published an open letter entitled "Thoughts on Music" calling on the "big four" music companies to sell their music without DRM. Apple's iTunes Store went DRM Free two years later. Yet DRM is still with us in other media, be it movies, video games and perhaps iBooks for the iPad and beyond. According to Wikipedia, "DRM has never and will never be perfect. Hackers will always find a method to break DRM." Perhaps that's true, but Apple seems to think that they could out-gun hackers with their latest DRM authentication-centric Particle Gun. While only time will tell if this pans out as planned, for now, FairPlay or not, Apple is ready to gun down hackers in an effort to appease content creators.

The field of DRM involves code protection, code obfuscation and various other software security mechanisms. Cryptography is one such way to protect information. Cryptography is the practice of hiding information; encryption is the process of converting intelligible information (plaintext) into unintelligible information (ciphertext); and decryption is the process of converting ciphertext back into plaintext. Authentication is a software security mechanism that establishes or confirms an entity as authentic, or true. Hashing is also often utilized in authentication. Hashing is the process of producing a value (typically fixed length called a hash or digest) based on the input and has three main properties: it is easy to calculate a hash or digest for any given data, it is extremely difficult to calculate an input with a given hash or digest, and it is extremely unlikely that two different messages will have the same hash or digest. 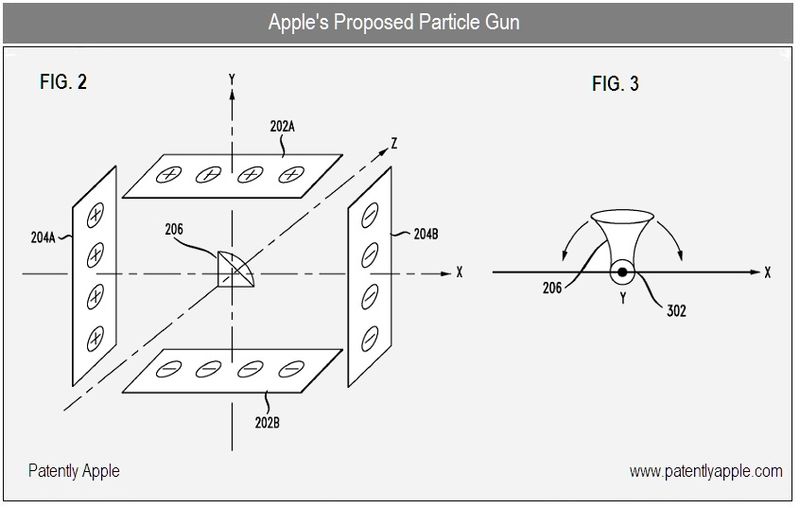 Hmm, I was just thinking about that myself the other day while eating my nutritious Cocoa-Puffs – Ha!

Apple credits Pierre Betouin (France), Mathieu Ciet (France) and Augustin Farrugia as the inventors of patent application 20100138654, originally filed in Q4 2008. For more information on this DRM authentication patent, use this temporary patent link. Within days, this link may actually re-direct you to another USPTO patent unrelated to Apple. At such time, you could still review Apple's patent by simply feeding patent application number 20100138654 into this search engine.

Apple had three other patent applications published today which were classified as continuation patents (meaning continuations of previously published patents). They include the following: 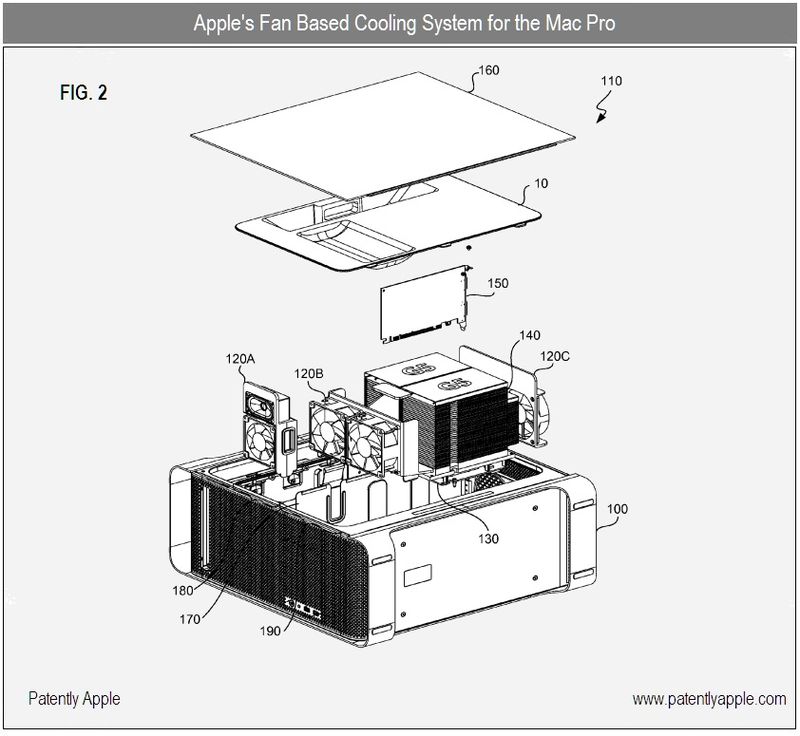 In operation, the contoured panel 10 noted in Patent FIG. 2 above is placed proximate to fans within the Mac Pro so that the contoured portions channel air from the fans more directly onto heat producing elements such as microprocessors.

For additional information on any of the patents presented above, simply feed the individual patent number into this search engine

The Canadian government has introduced new copyright legislation that would legalize activities commonly engaged in by thousands of Canadians - such as copying a CD - but which would criminalize breaking digital locks placed on gadgets and media.