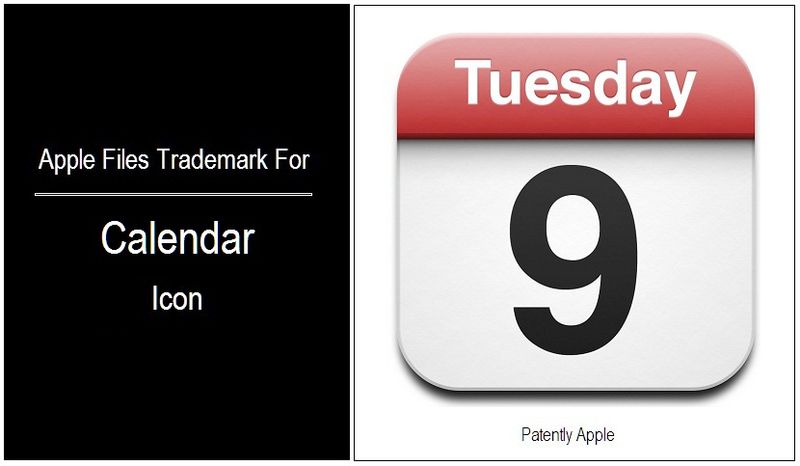 On May 13, 2010, the US Patent & Trademark Office published Apple's latest trademark related to their iPhone "Calendar" icon under application 85033749. Apple has filed their trademark under the single International Class 009 covering "Computer software for personal information management, data synchronization and sharing, automated reminders, and event scheduling," according to their filing. Apple's webpage states that "Calendar works with Yahoo!, Google, Microsoft Outlook, iCal, MobileMe, and Microsoft Exchange ActiveSync for Enterprise to bring everything together." 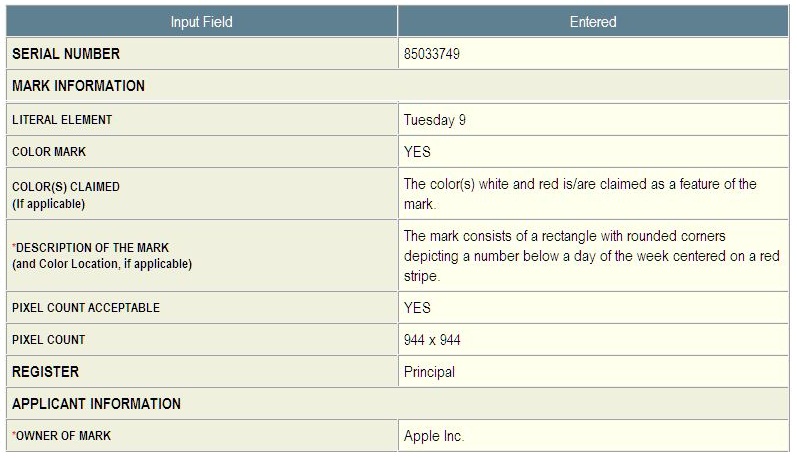 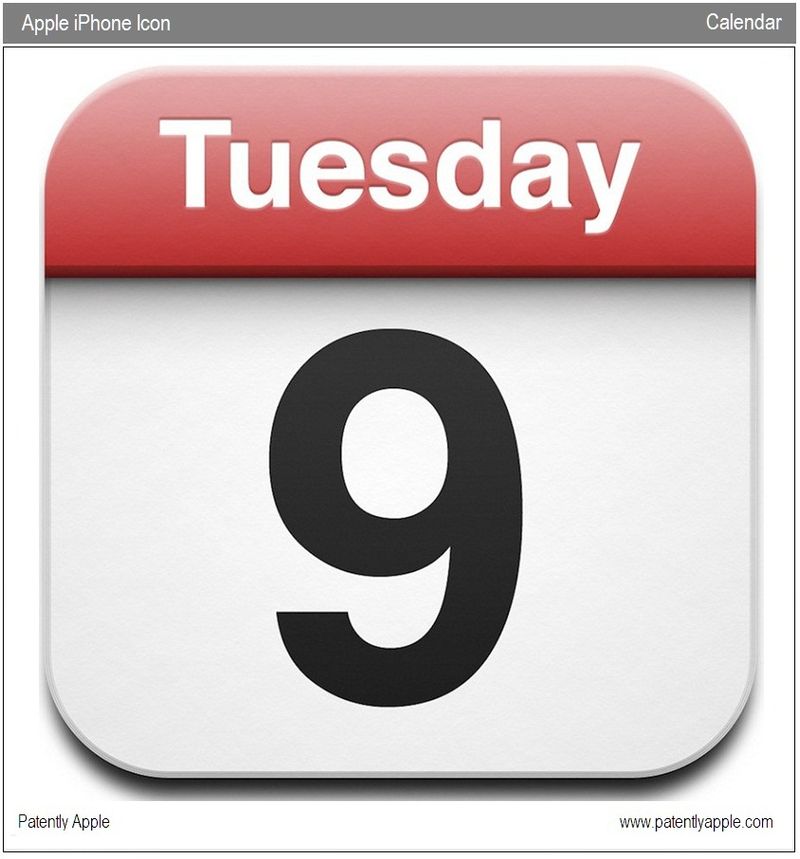