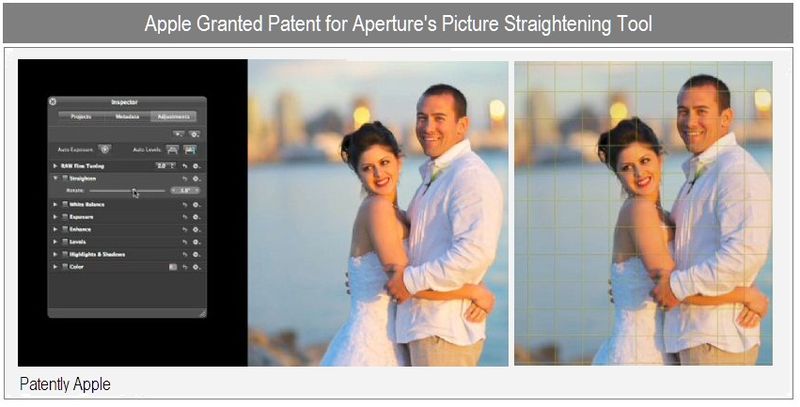 The US Patent and Trademark Office officially published a series of 7 newly granted patents for Apple Inc. today. The notables within this group include technologies behind Apple's Macbook housing and Aperture's picture straightening tool. The way that Apple and Google have been snarling at each other lately, you have to wonder if Apple would use this patent to go after Google's Picasa. They wouldn't be that stupid – would they? - Nah. 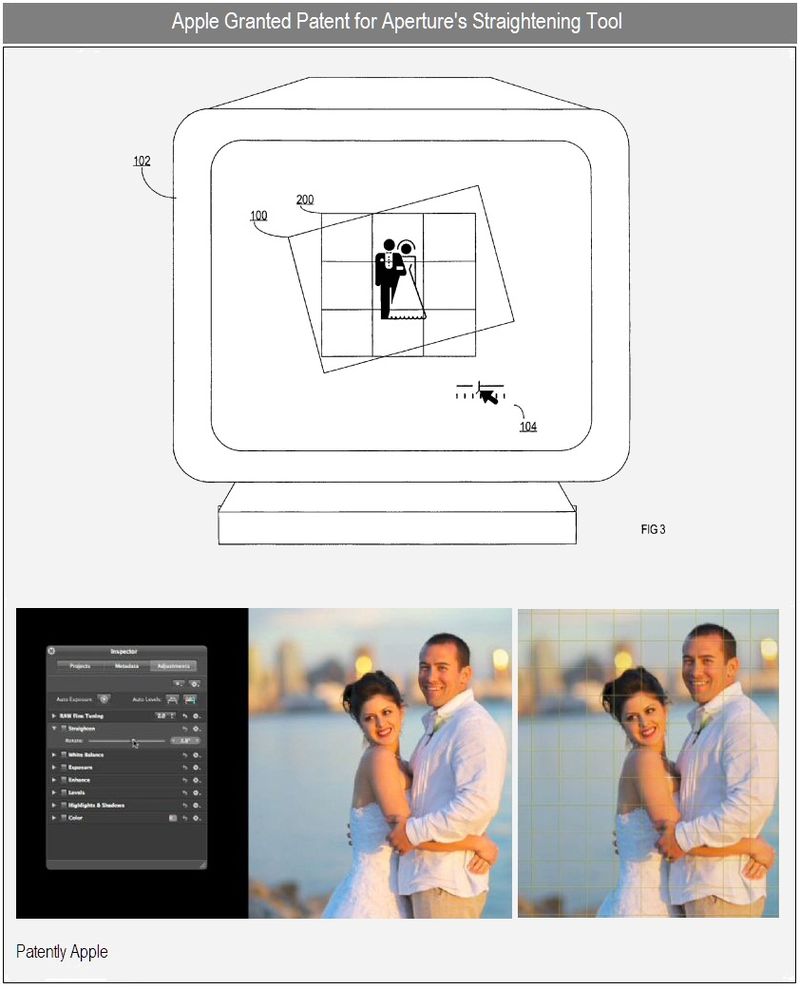 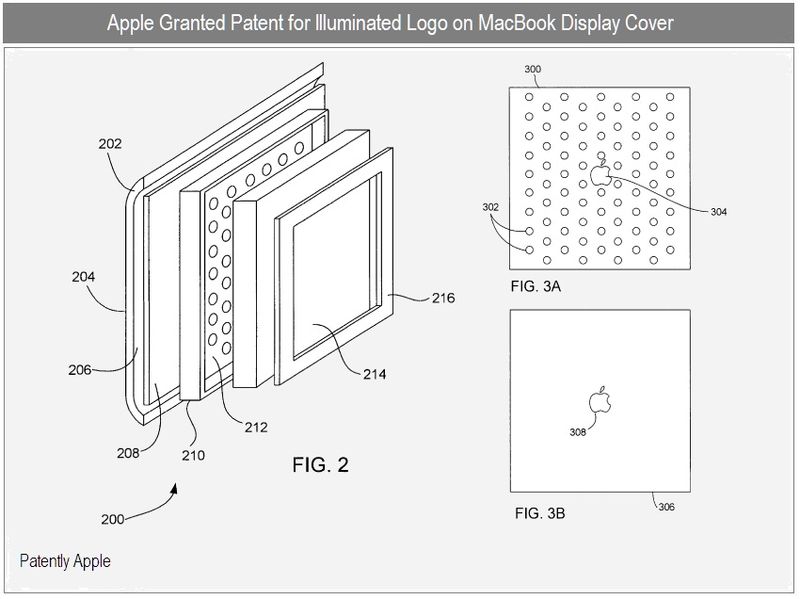 The invention can be implemented in numerous ways, including as a method, system, device, apparatus, or computer readable medium.