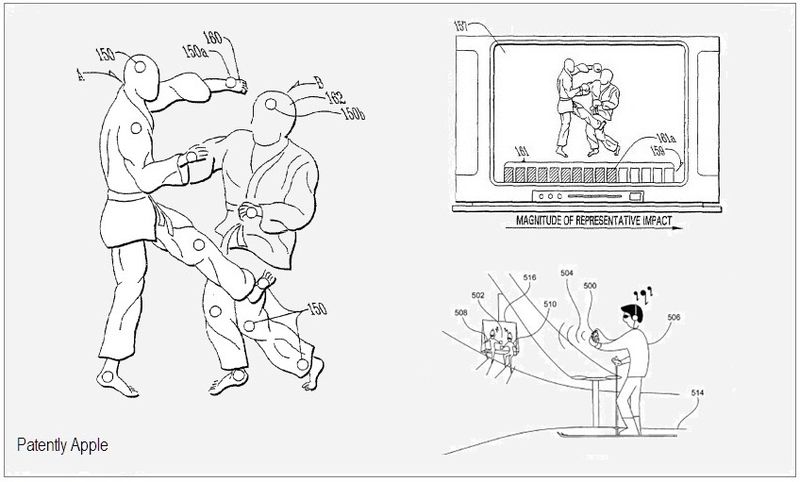 The US Patent and Trademark Office officially published a series of nine newly granted patents for Apple Inc. today. The notables within this group include a design win for Apple's cool iMac, a Media Player System patent that covers the iPod's connector, the docking station and a few other interesting concepts that have yet to surface. Rounding off Apple's  more interesting wins today, we see another granted patent relating to a future application for Apple TV that involves live sporting event statistics and a whole lot more. This is very cool technology that hopefully will surface in the coming years.

The main focus of Apple's granted patent relates to the iPod's connectivity assembly and docking station. Another aspect of the patent covers Apple's wireless connectivity which would cover the iPod touch and iPhone. The interesting part of this patent is that there are certain aspects of this patent that have yet to surface, as shown below. 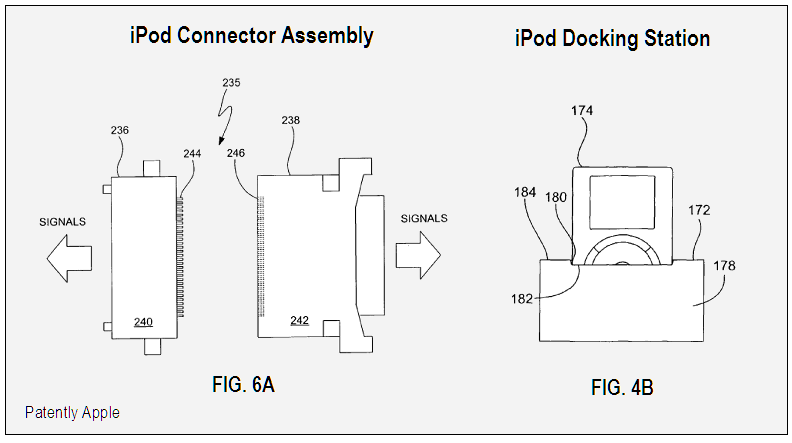 The first aspect of the patent that has yet to surface is shown below in FIG. 18 in a skier's scenario where one skier could transmit music to others in his party that only have a receiver that isn't a full iPod, allowing the transmitter to act as a personal DJ. 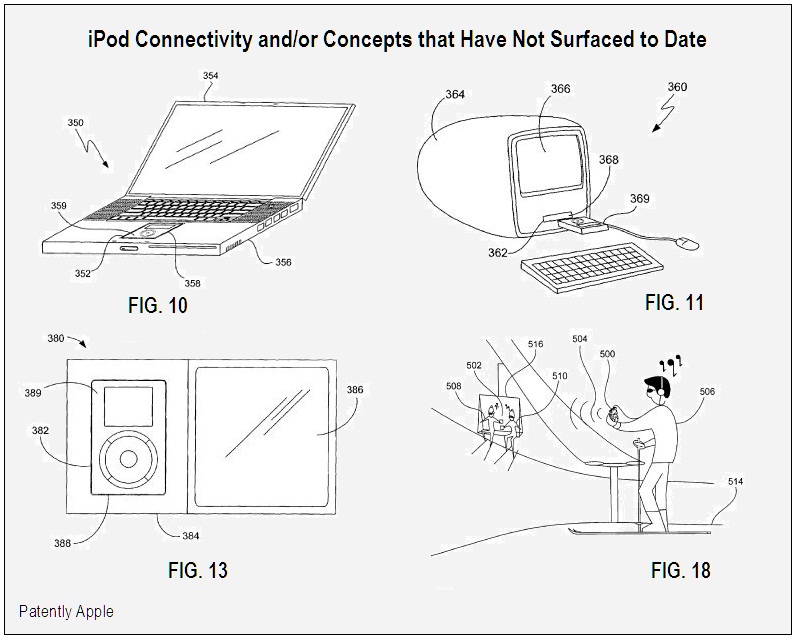 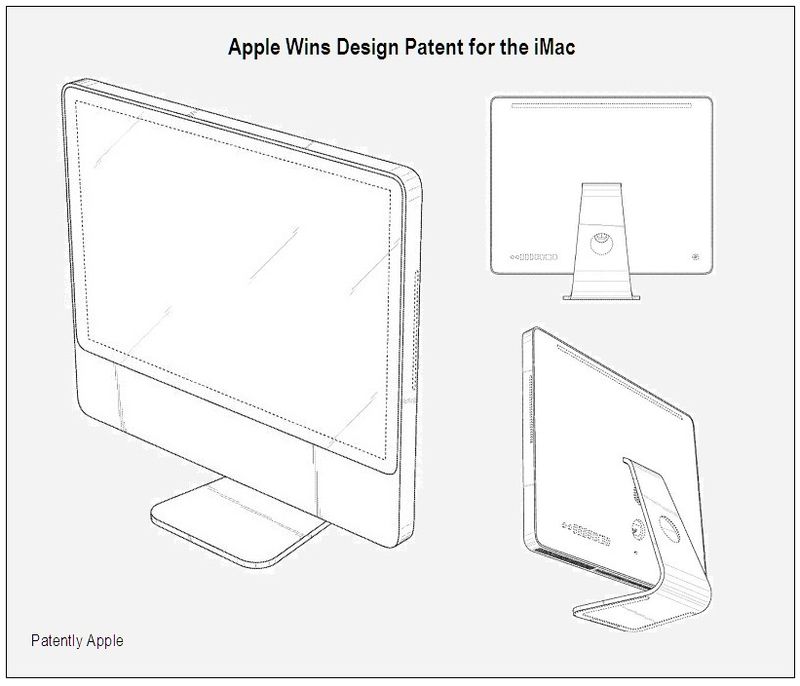 This is Apple's second granted patent relating to Sports on TV and other devices. The first granted patent was reported on in detail this past June under the title Apple TV to Take Sporting Events to a Whole New Level. 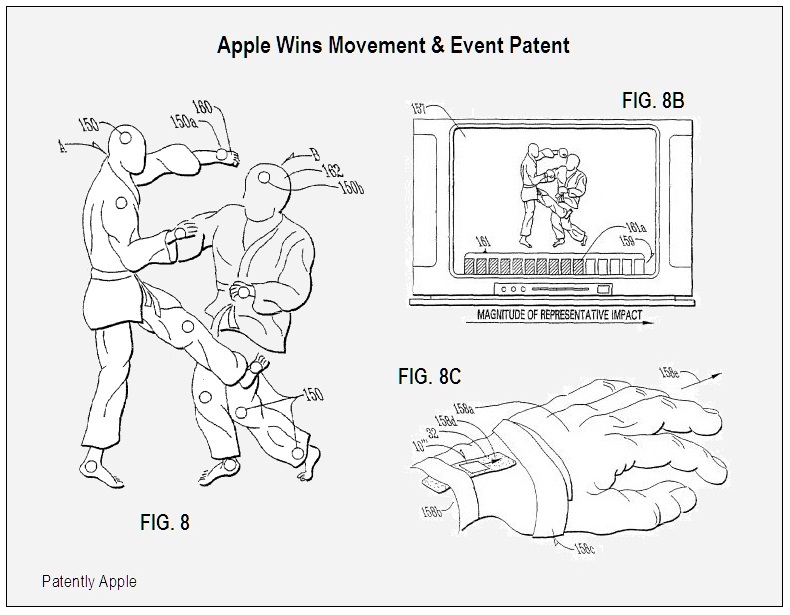 Apple credits Curtis A. Vock (Boulder, CO), Burl W. Amsbury (Boulder, CO), Paul Jonjak (Lafayette, CO), Adrian F. Larkin (Essex, GB) and Perry Youngs (Longmont, CO) as the inventors of granted patent 7,627,451. Although Apple's filing date is noted as being May 2007, the fact is that this thought-to-be acquired patent has dates going back much farther.

Method and Apparatus for Distributing Computer Files across a Network: One embodiment of the present invention provides a system for distributing files across a network. During operation, the system receives a request at a server to download a file to a client. If the server is not currently downloading the file, the system commences a download stream for the file on a multicast port. If the server is currently downloading the file, the system remembers a marked location on the file, wherein the marked location relates to a current packet number of the download stream on the multicast port. The system then continues downloading the file until the end of the file, thereby allowing the client to receive the remainder of the file. Next, the system downloads the file from the beginning of the file to the marked location, thereby allowing the client to receive previously transmitted portions of the file. Granted patent 7,627,653 was originally filed in Q4 2007.  For more information, view this temporary link.