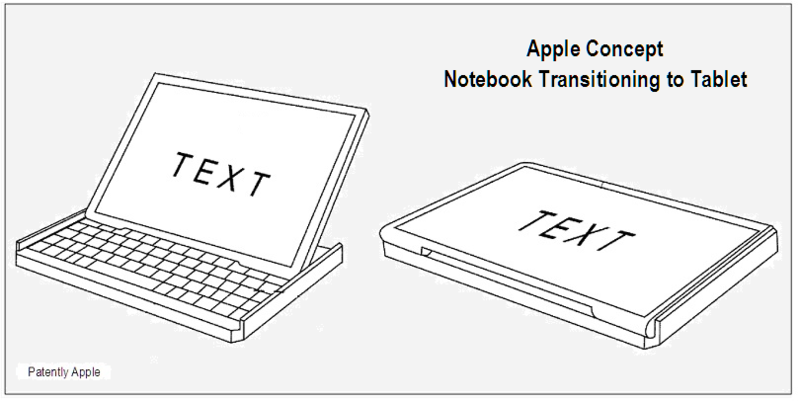 MacRumors broke the news this morning that Apple had acquired Axiotron's 'TabletMac' trademark in 2008. In this brief report we provide additional USPTO documentation to confirm this transaction while confirming that Apple's official registered trademark date took effect on March 17, 2009.  The report also questions the irrational thinking that Apple will only have one kind of tablet computer in the future.