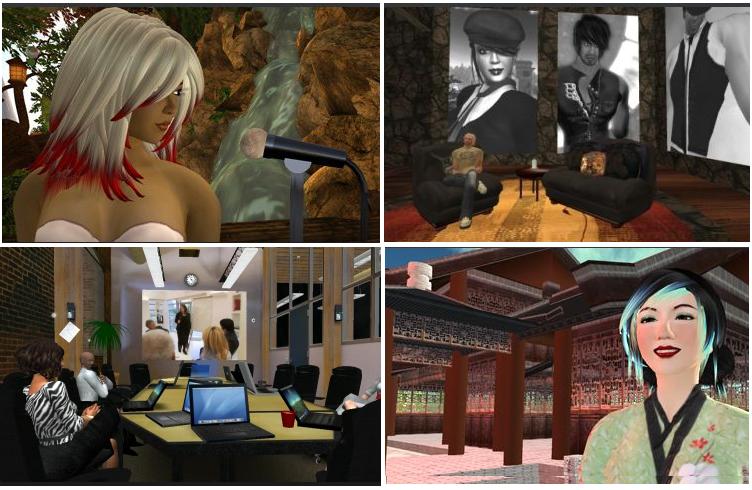 Intel's forthcoming Sandybridge microprocessor architecture will introduce us all to on-chip AVX instructions,  a technology which will advance things like 3D graphics and broadcasting capabilities on the consumer side while advancing commercial applications that need compute-intensive performance to support timely decisions such as financial services where nano seconds can make a difference. It will advance capabilities for resource and manufacturing industries that construct and model software solutions across multiple dimensions of space and time. Yet the most interesting twist to this technology is that it may in fact, open the door to what Intel calls 3D Internet.

The news of Intel's 3D Internet project stemmed from the video noted below - which was introduced during IDF 2009. The video introduces us to the basics of what's on the horizon for the Internet and it's definitely worth a look.

The technology behind Sandybridge will give next generation computers the power to experience new virtual world experiences for leisure and/or for work. In fact, one of the introductory graphic slides above illustrates a virtual sales presentation in progress.

A 3D internet experience will not require anyone to wear silly 3D glasses. It's more about a move towards the world of avatars and/or experiences that we're perhaps more familiar with in 3D gaming environments. It's a world that could eventually open the door to a virtual Apple Store sometime in the next three to five years. Yet the technology begins to roll out as early as Q4 2010 with Sandybridge and Larrabee. Apple is known to be working on these inevitable advances at present.

Sandybridge PC's will also give us the power to enjoy Intel's forthcoming Interactive TV feature (see Sport /01 video for details), which was covered in our earlier report "Intel IDF 2009: On the Cusp of a Whole New Industry" - Though realistically this won't be ready for set top boxes where we actually watch television for a few more years down the line. 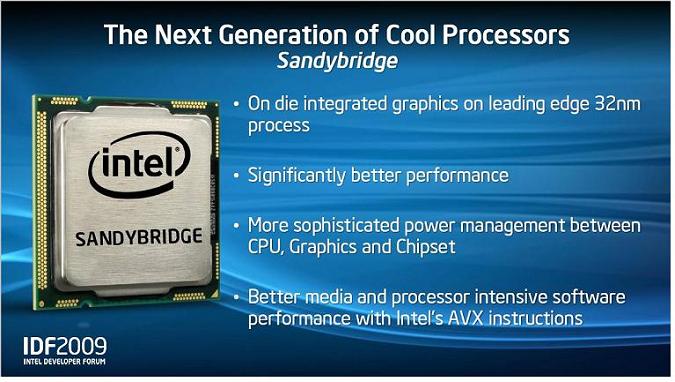 The 3D Internet is long overdue and could really introduce us to some useful applications. Apple's version of a virtual store places emphasis on service and more interestingly a means to just ask in- store virtual reps or geniuses some questions about projects or Apple software in an environment that's much more relaxing than filling out request forms on the net. It will also likely lead to a 3D version of Facebook and/or other social networking sites to look a lot more like the Sony Home project or Second Life.

Yet one thing is for sure. Your current Mac hardware won't be able to run this level of 3D Internet and neither will Apple's forthcoming iMac. So if you could delay the purchase of your next hardware, you should. Then again, you know the drill: if you need a new Mac now for school or work – get it. But if your old clunker could hold off a bit, maybe you should reconsider.