One of the eight granted patents posted today for Apple Inc. by the US Patent & Trademark Office illustrates a mysterious design for a future iPhone or yes, the long rumored Apple tablet. The design carries absolutely no physical buttons and was only filed for this February. Other notable granted patents include Apple's MacBook Air SuperDrive and Apple TV design patents and an important power switching apparatus and method for portables like the iPhone or iPod touch.

Apple has been granted a design patent that is a bit of a mystery. Apple's patent figures are usually detailed enough to determine the difference between an iPhone and iPod touch. In this case the mysterious design lacks the details of either and the original filing date would suggest that it isn't a first generation iPhone. The front interface lacks the traditional start up button that is present in today's iPhone and iPod touch and in fact, the design has no physical buttons of any kind. This may open the door to a next generation design not yet released. Is this a future iPhone/iPod touch design or the mysterious mini tablet? Apple patent also states that "the article is not limited to the scale shown herein," which furthers the mystery.  For now, until this design actually surfaces at a special Apple event, we could only surmise. Let the guessing games begin. 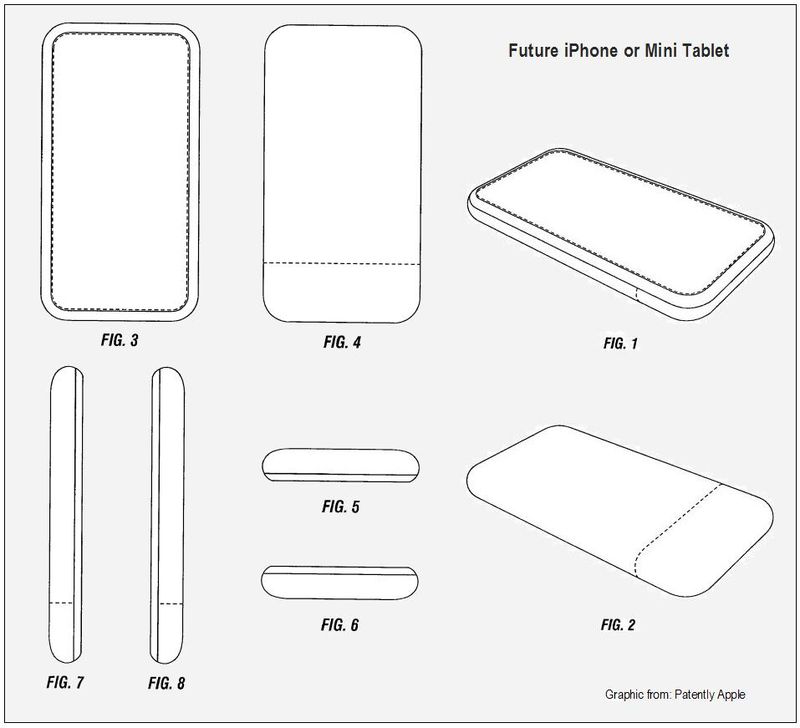 Apple has been granted a design patent for Apple TV which turns your HDTV into a digital entertainment hub. It offers one-click access to all of your music and photos and offers you great content at the Apple iTunes Store. 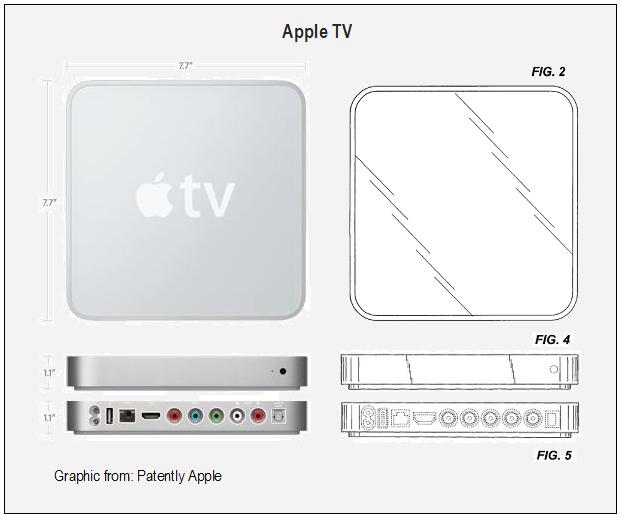 Apple has been granted a design patent for their sleek, compact SuperDrive for MacBook Air. It connects to the MacBook Air with a single USB cable that's built right into the SuperDrive.

Apple has been granted a patent for a "User interface for computer display" showing what Apple describes as their "new design." 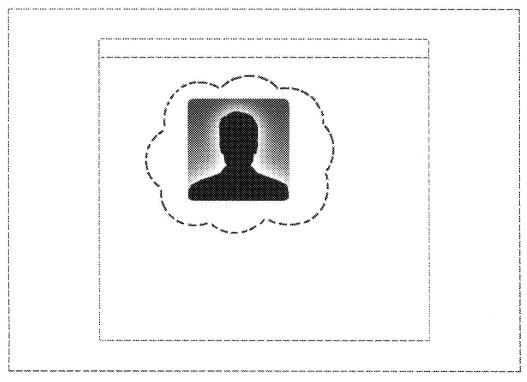 Apple credits Imran Chaudhri, Cesar Carrera and Patricia Coleman as the inventors of Granted Patent D601,582, originally filed in November 2007.  The patent may be referring to their new LED Cinema Display which debuted in Q1 2008.

Apple's patent generally relates to electrically-powered devices, and more particularly to a circuit for switching between multiple power sources.

An ongoing trend (particularly with respect to consumer electronics) is the concept of miniaturization. Electronic devices have become smaller and smaller; many modern electronic devices may perform the same functions as a device multiple times their size could only a few years ago. However, as electronics continue to shrink in size, space for circuitry and electronic components within devices becomes an issue. A premium is thus often placed on fitting the same functionality for a given circuit or component within a small footprint. There is a need in the art for an improved battery-switching circuit and Apple's patent covers this extensively.

NOTICE: Patently Apple presents only a brief summary of patents with associated graphic(s) for journalistic news purposes as each such patent application and/or Granted Patent is revealed by the U.S. Patent & Trade Office. Readers are cautioned that the full text of any patent application and/or Issued Patent should be read in its entirety for further details. For additional information on any granted patent noted above, simply feed the individual patent number(s) into this search engine. To read this report in another major language, check out Yahoo! Babel Fish.

Think about it. We were told the tablet looked like a large iPhone. This looks like an iPhone and Apple tells you to not pay attention to the patent device's graphic size. So, this sounds like it's the media tablet. Although I was expecting something cooler, I guess that the design patent is just for the basic look. I think it will be a lot cooler when it arrives. The point nonetheless is that this patent kind of proves that it's real.