Apple Patent Advances MobileMe to the Next Level 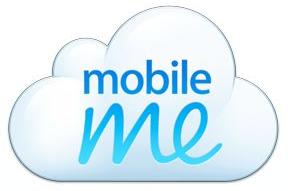 The US Patent & Trademark Office has published a patent application from Apple today that reveals one of the next chapters for Apple's MobileMe. Generally speaking, Apple's patent relates to synchronizing media state across multiple devices. Specifically, the patent provides us with a scenario whereby you'll be able to partially view television or any video content on your iPhone, say during your lunch hour, and then switch to Apple TV when you get home and continue viewing that content from exactly where you left off at lunch without having to manually reposition playback of the content. 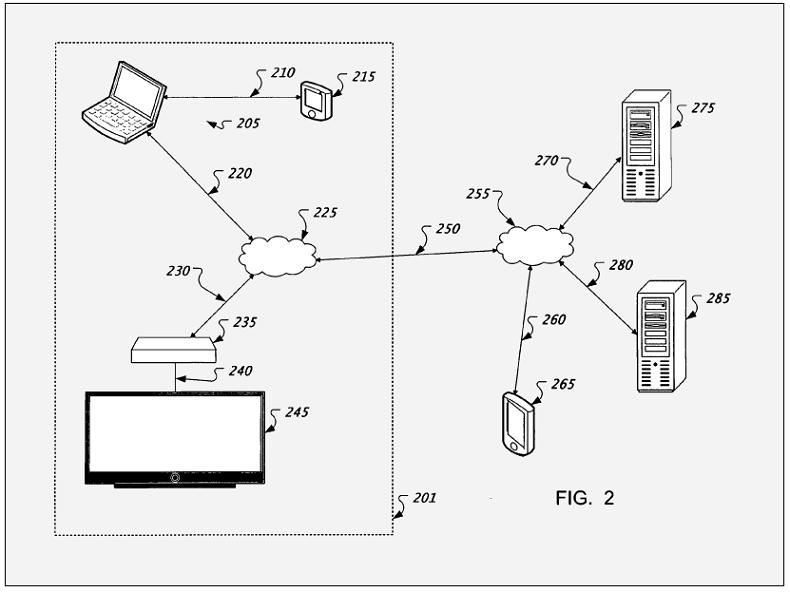 Today MobileMe promotes itself as pushing email, contacts and calendar: Everything in sync. Anywhere you are. This patent implies that MobileMe is being prepared to expand into more media types including television, movies and more.

Apple credits Gilles Drieu and Barry Richard Munsterteiger as the inventors of patent application 20090259711. Apple's patent FIG.2 illustrates a work and home environment sharing content via the cloud – or in Apple's case, their MobileMe service.