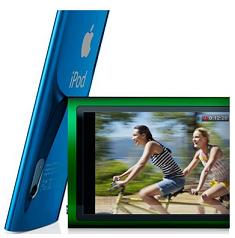 In 2003, the Mobile Industry Processor Interface (MIPI) Alliance was formed by ARM, Nokia, STMicroelectronics and Texas Instruments who shared the objective of defining and promoting open specifications for interfaces inside mobile terminals. In 2006, the EE Times reported that Boris Bobrov, marketing manager for multimedia applications in the wireless group at Freescale Semiconductor Inc. stated that "We are already designing in quite a few of the MIPI interfaces. We see a lot of progress in their camera, display and audio interfaces and are looking at implementing those first." Fast forwarding to today, we read in one of Apple's patents that they think that the mobile industry processor interface (MIPI) advantageously enables a processor to substantially directly communicate with a peripheral, thereby further enabling tighter system integration, but that it also makes it more difficult or practically impossible to test and/or calibrate the peripheral after it is installed in the device. So in today's patent, Apple introduces systems and methods for testing a peripheral in accordance with a MIPI protocol. Apple's new iPod Nano clearly demonstrates that Apple now has the means to advance the integration of a video camera into a tiny device with stunning results due to the fact that they could properly test and calibrate the peripheral before going to market. Apple's leadership in this field is definitely shining brightly. 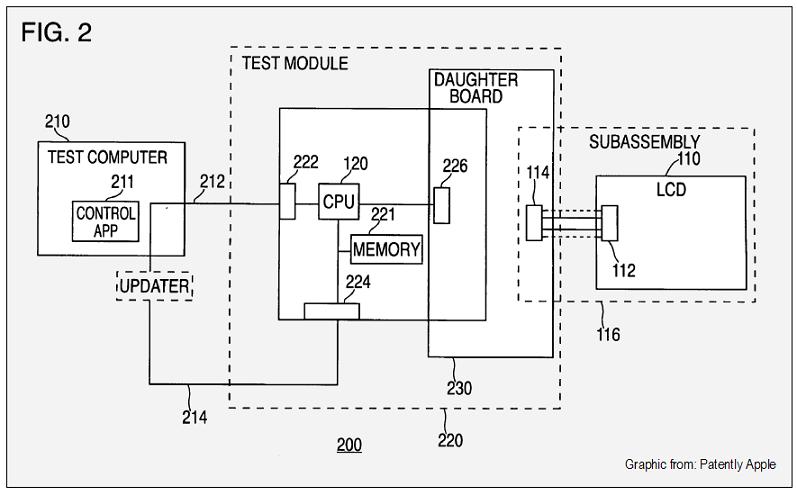 Patent Background: Processors or systems-on-a-chip (SOC) are ubiquitous in electronic devices and often serve as the central hub of data exchange between the processor and peripherals such as memory, cameras, displays, or communications devices. The SOC may include several ports or buses for interfacing with the peripherals. This enables more efficient integration of peripherals, resulting in electronic devices such as laptops, phones, PDAs (personal digital assistants), personal media players, etc., that offer more features and power savings than before.

Such integration may require that the peripherals be tested, tuned, or calibrated in order to provide an electronic device that meets minimum performance criteria. Peripherals may need to be tested and/or calibrated because each peripheral may be unique and thus may have slightly different operating characteristics. For example, liquid crystal displays (LCDs) of the same make and model can be unique and differ from one another. Thus, merely interfacing any LCD with the SOC of an electronic device and operating each LCD according to the same fixed set of parameters may not yield desired performance.

Testing and/or calibrating peripherals after they have been installed into the electronic device are not practical, and in many situations are not possible. This may be due to the closed nature of the integrated SOC/peripheral solution and the specific communications protocols used to conduct communications between the SOC and the peripheral.