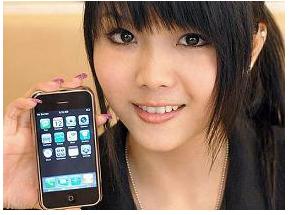 Apple's engineer's state that "input methods for devices having multi-language environments can present unique challenges with respect to input and spelling correction which may need to be tailored to the selected language to ensure accuracy and an efficient workflow." 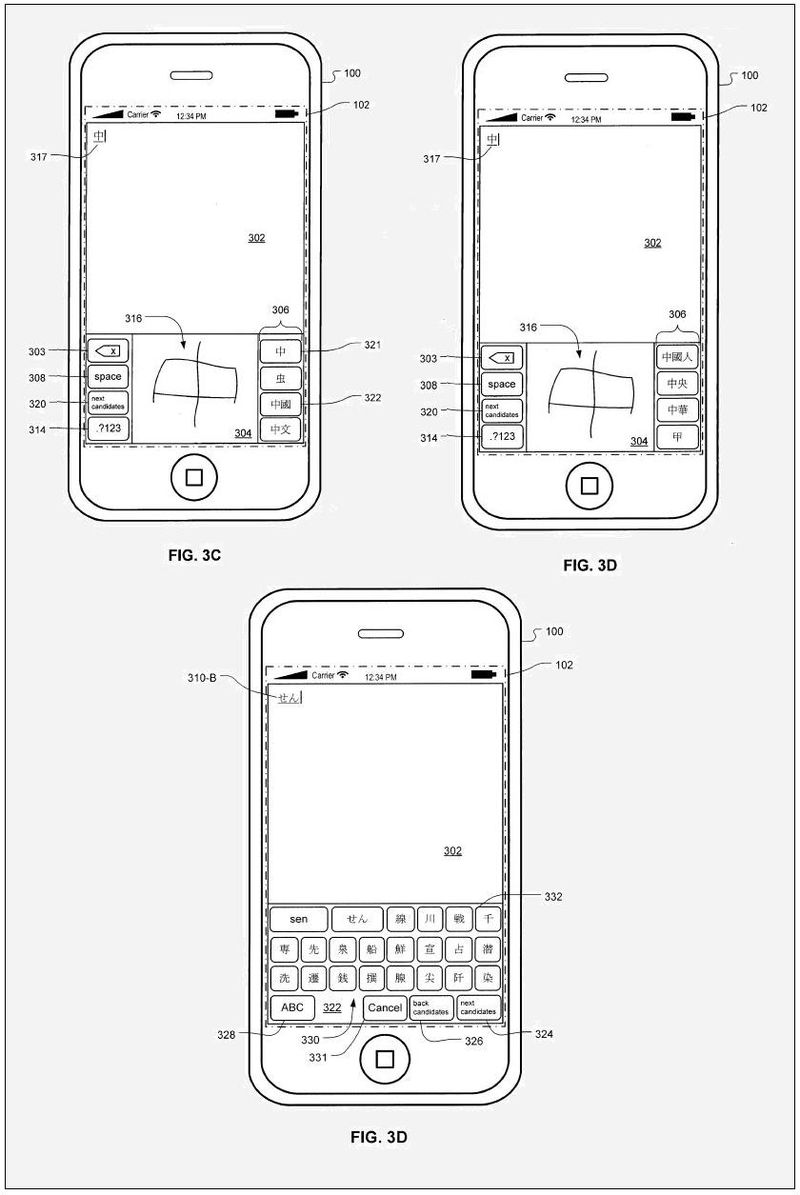