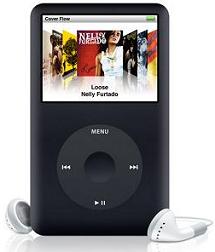 Apple's patent FIG. 4 illustrated below (click to enlarge), is an example of a process in which the sensor controller can switch a sensor configuration of its sensor elements. 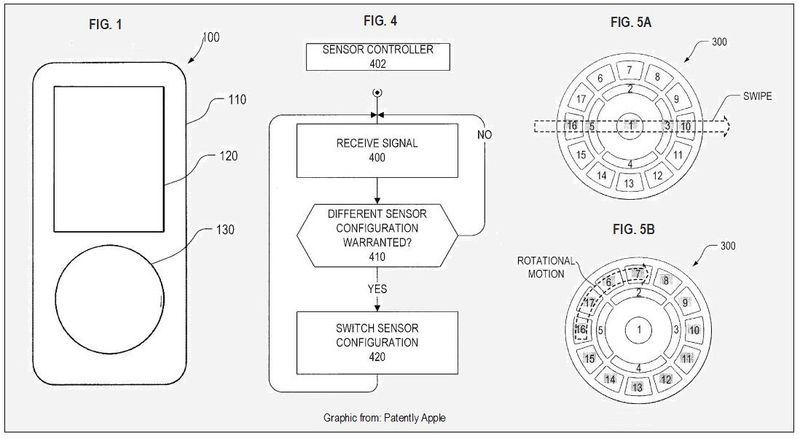 For example, the input device can operate in a partial detect mode in which sensor configurations are switched based on an orientation of the portable computing device. For instance, in a "orientation bias" mode, the input device can switch which subsets of its sensor elements are enabled so that a predefined pattern of the enabled sensor elements (such as a horizontal swipe pattern, for example) has the same orientation relative to a user of the portable computing device at any device orientation.

As should be appreciated, the button functions generated by pressing on each button zone may include selecting an item on the screen, opening a file or document, executing instructions, starting a program, viewing a menu, and/or the like. The button functions may also include functions that make it easier to navigate through the electronic system, as for example, zoom, scroll, open different menus, home the input pointer, perform keyboard related actions such as enter, delete, insert, page up/down, and the like.