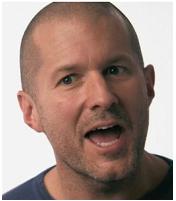 Some of the Devices Covered by this Patent